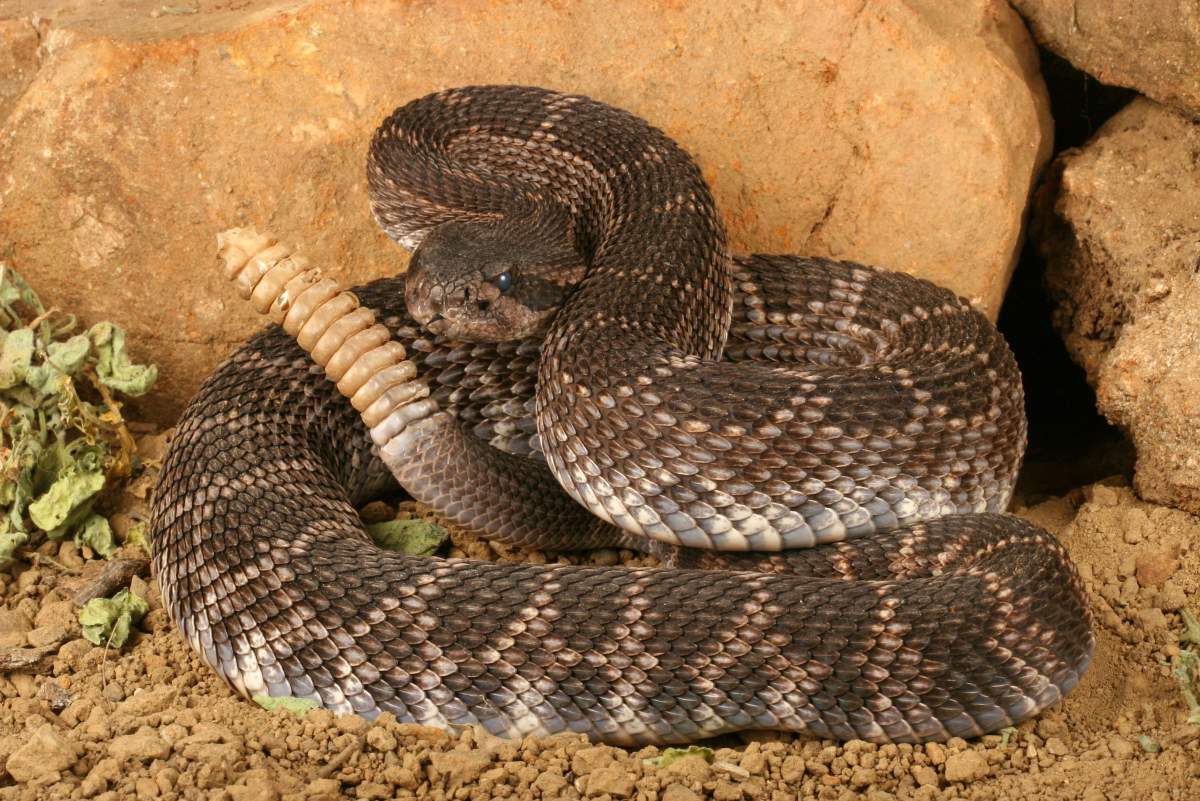 Hot On The Trail

Snakes have heat-vision that allows them to catch their dinners in the dark, true or false?

True! It isn't quite right to call it "vision," though. It would be more accurate to say that certain species, such as rattlers, have pits just under their eyes that contain specialized heat-sensing organs.

This ability to spot heat comes in handy in the desert, especially if you're out looking for a quick-moving mouse to make into a snack and there isn't enough light to see by. Rattlers are amazingly good at catching prey because of their heat-seeking ability.

Studies have actually shown that the same sense organs are used for seeking cold as well. This is just as important when you live in a desert; overheating is always a possibility.

Two researchers at Indiana State University in Terre Haute found this out by covering some rattlers' facial pits with little plastic balls temporarily glued in place. With these organs blocked, the rattlers were no better at finding the cool spot in a maze than if they had been moving around by chance. They were "cool-blind." When the balls were removed, the rattlers quickly found their way to the cooler spot. Their thermal vision, so to speak, had been restored.

Now researchers debate this, but it's possible that the ability to find a cool spot in a desert actually came first, in terms of evolutionary history. Get that, and the ability to snag a hot mouse might come as a tasty bonus.