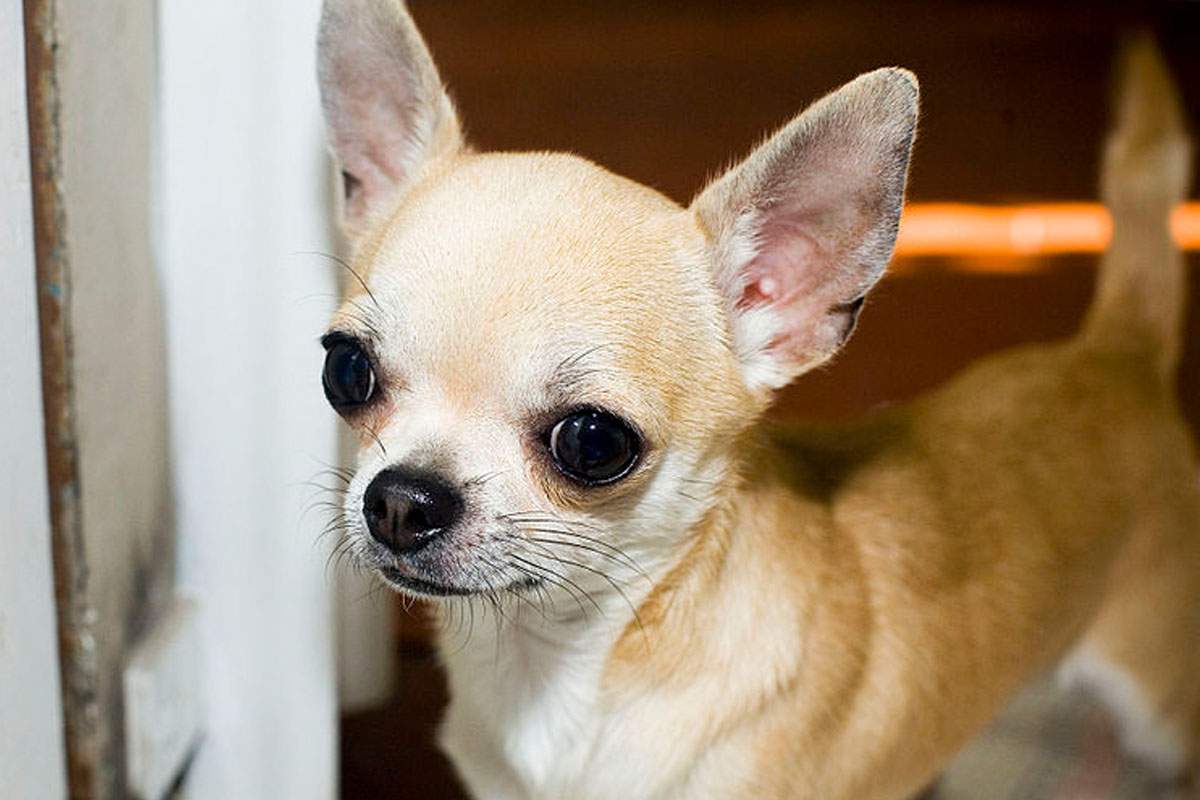 Picture new parents cooing at their baby on the couch.Â The baby's quiet and calm, and everyone's at rest.Â So their heart rates are low, maybe 60 or 70 beats a minute for the adults.

Part of the reason for this surprising difference lies in the fact that babies grow so dramatically. They burn food in every cell of their bodies to fuel that growth.Â The process requires not only an abundance of milk but also oxygen, and it produces large amounts of carbon dioxide as waste.

Babies' hearts work overtime to keep supplying oxygen and removing carbon dioxide to fuel their amazing growth. But growth isn't the only factor, because it's not just baby animals that have such high heart rates.Â Adult Chihuahuas have much higher heart rates than adult elephants.

This is because Chihuahuas have a greater surface-to-volume ratio. In other words, the Chihuahua has a greater proportion of skin than internal tissue, which means it loses more heat to the environment, relatively speaking, than a larger animal.

Babies' hearts beat much faster than their parents', both to fuel their growth and to make up for greater heat loss to the environment.