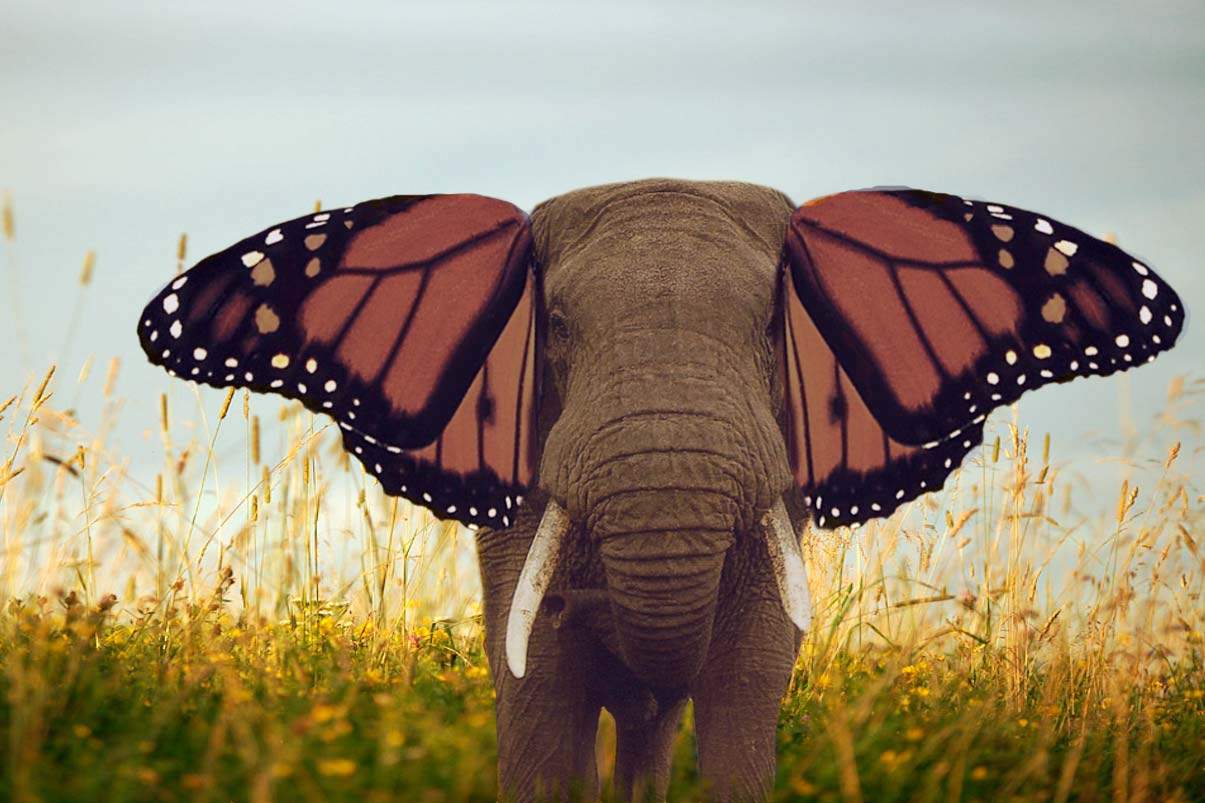 What happens in our brain when we move?

Neuroscientists have found evidence that the brain areas that trigger movement don't just act on the muscles, they also influence other brain areas. In humans and other mammals, the brain is dominated by the cerebral neocortex. This wrinkled sheet of cells is divided into a patchwork of areas. Some are for visual functions, some for hearing, and others control movement.

Neuroscientists first mapped out these functions by putting electrodes into the brains of anesthetized mammals such as mice and cats. The electrodes could monitor signaling activity in brain cells, called neurons. When studied this way, the areas seemed to work separately from one another. Later, neuroscientists began to use their electrodes in animals that were alert and moving around, and a different story began to emerge.

In 2010, a team at the University of California reported that when a mouse ran on a treadmill, neurons in its visual area were much more sensitive than when it was still. Another team found an opposite influence on neocortical hearing areas. These became less active when a mouse ran, made vocal sounds, or responded to a sound.

In 2014 a team from Duke University reported that they had mapped the responsible brain circuits. Nerve fibers from the motor area of the neocortex travel directly to hearing areas, where they excite local neurons that inhibit their neighbors.

Understanding just what the suppression does is a harder problem. It might improve hearing, just as shushing a noisy audience makes it easier to hear a speaker. It might also help the brain sort self‑caused noises from sounds originating in the outside world. New findings raise new questions.