Have You Heard About SpaceX? 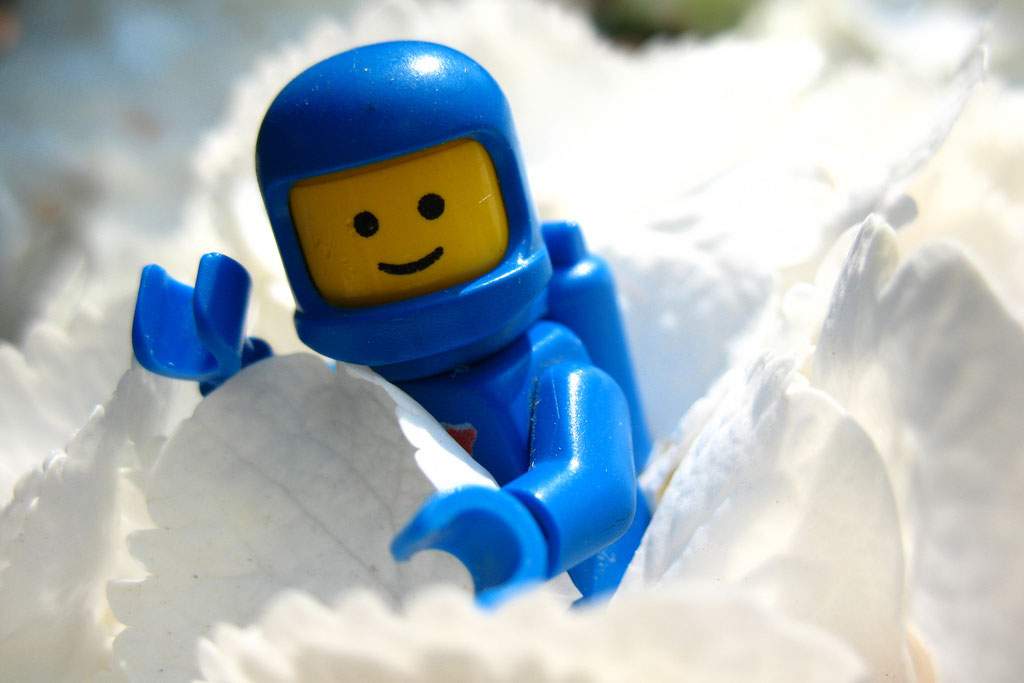 Dragon is the name of a capsule made by SpaceX, the first commercial space company. SpaceX made history when Dragon was launched from Cape Canaveral in May of 2012. Before then, only the US, Russia, Japan, and the European Space Agency were in the space transport business.

The Dragon is a transport vehicle?

Yes. When Dragon reached the International Space Station, it was captured by the station's robotic arm. After connecting with the station, NASA loaded it with cargo and it returned to Earth, splashing down in the Pacific.

SpaceX is working for NASA then?

The company has several contracts with NASA. In July they received a contract to launch Jason Three, a satellite that will monitor ocean depth and climate changes for the National Oceanic and Atmospheric Administration. But sixty percent of their business is launching satellites for commercial companies.

What about astronauts? Are we still going to send astronauts up with the Russians?

In August, SpaceX won a multi million dollar contract from NASA to develop the next vehicle to get astronauts to and from the space station. Since Dragon is a free flying, reusable, pressurized capsule, it can be modified to hold a crew of seven. They hope to send their first astronauts to the space station in 2015, contingent on NASA funding.

Do you think they'll be selling rides to the space station?

They are building the Falcon Heavy, the most powerful rocket known. With that, and their reusable Dragon spacecraft, space vacations could certainly be in their future.