The Better to Hear You 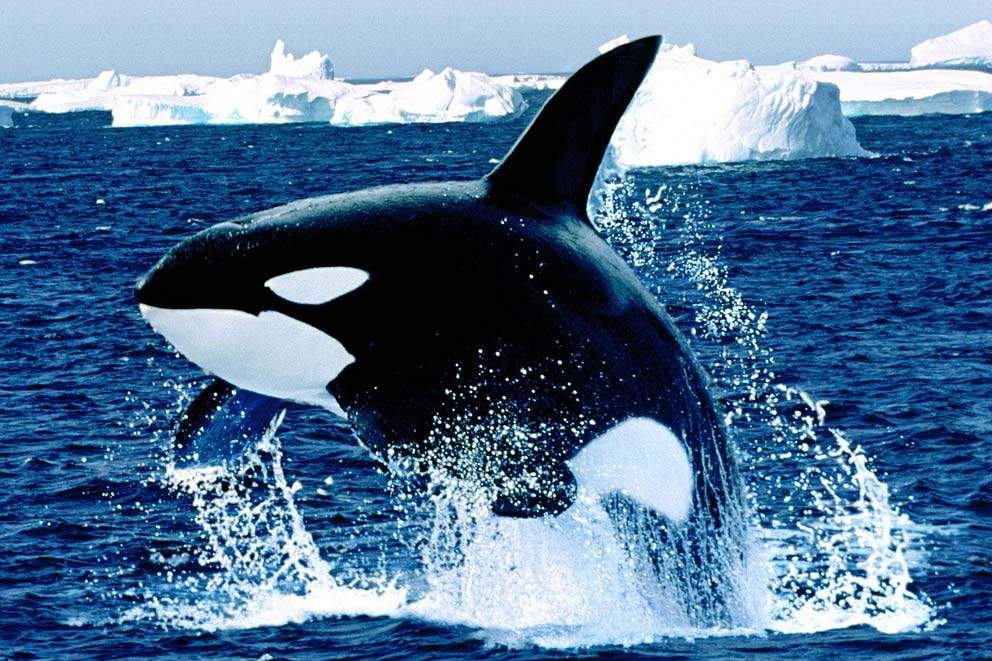 Echolocation is an ability whereby certain mammals use reflected sound to navigate and forage, usually in environments with limited visibility. Both bats and whales emit high frequency calls, which are highly diverse in shape, duration, and amplitude, yet they evolved similar ways to receive and analyze their echoes.

How did echolocation develop separately in such different species?

Scientists believe it happened during a process called convergent evolution, where organisms living under similar environmental conditions develop similar structures. In this case, limited visibility led to the evolution of echolocation.

Geneticists studying a protein found in the inner ear hair cells have discovered part of that answer.

Prestin is the protein responsible for hearing in mammals. It contracts and expands rapidly to transmit signals that help the cochlea to amplify sound waves. It also makes hearing more sensitive.

Researchers extracted prestin from bats and whales and compared its chemical make‑up to prestin in mammals without echolocation. Analysis of the molecules showed that just a single amino acid change in the prestin molecule separated all echolocating mammals from all non‑echolocating mammals. They also found four specific amino acid differences amongst the mammals with echolocation, which may contribute to their unique features.

These findings offered the first evidence supporting the idea that prestin evolved to play a key role in the echolocation system of mammals. A parallel site on the genes of both whales and bats was responsible for this convergent evolution.