The Health Effects Of Coffee And Tea 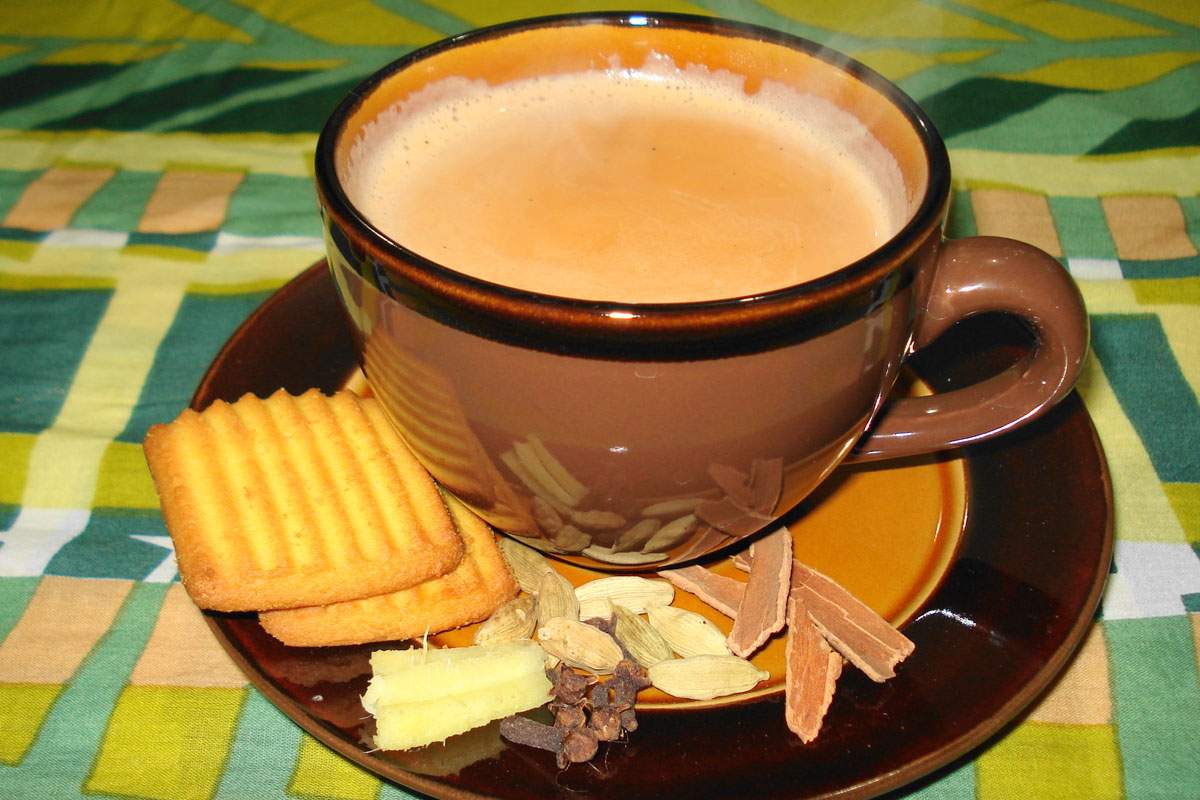 There's a big difference between waking up in the morning with a cup of coffee and a cup of tea. Coffee has over double the amount of caffeine as a cup of tea, so drinking coffee immediately after getting out of bed gives the coffee drinker a jolt. Tea, in contrast, wakes you up more gently.

Within an hour of drinking coffee, the human body absorbs the caffeine, first through the intestinal tract and then through the bloodstream. This is because coffee has so much caffeine the body can absorb a lot of it quickly. The faster the absorption, the faster you wake up. So you feel the effects of coffee rapidly.

Tea, on the other hand, makes the body work hard to absorb its caffeine. This leads to a slower, gentler process of waking up--but it also means that your wakefulness will last longer, and that you won't feel the crash that coffee often leaves you with.

You might have noticed that when you drink coffee during the day, you have a hard time falling asleep. Some studies even suggest that this is common for coffee drinkers, while tea drinkers fall asleep more easily.

This might be due to caffeine's chemistry: caffeine blocks adenosine, a chemical in the brain that helps control sleep. This is a good thing in the morning, but a problem at night. Coffee, with its higher caffeine content, likely impedes adenosine more than tea.

At the same time, other studies done on mice in Germany have shown that caffeine can improve the function of heart cells. These effects can just as easily be derived from tea, however. There are also potential negative side effects from drinking too much caffeine, like heart palpitations. Since coffee is likely to give you more caffeine than tea, drinking it still comes with a higher risk attached to it