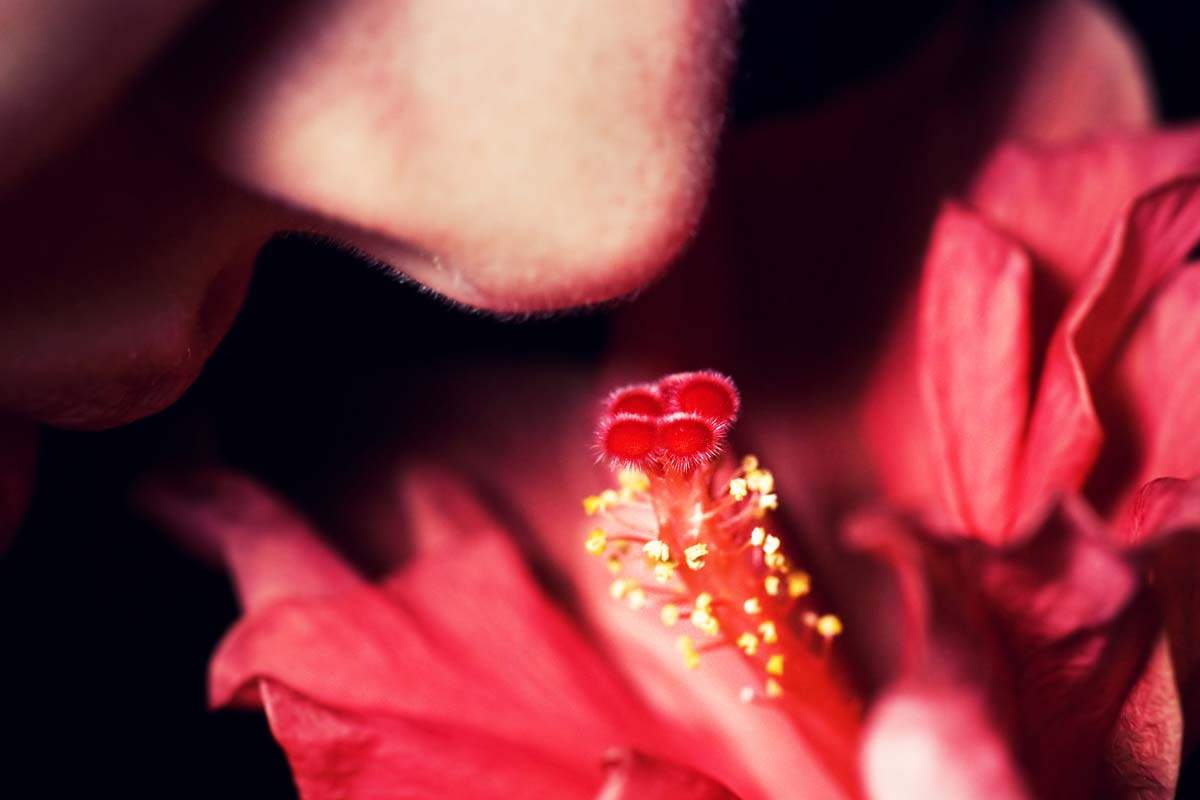 Here's how smell works: We have something like 350 odor detectors in the nose, otherwise known as olfactory receptors. When these receptors detect odors, they trigger a process that sends signals to the brain. The brain decodes the signals and enables us to recognize them as distinct smells.

Olfactory receptors are also found in the skin, and at least one study has found that activating the receptors can help skin heal.

Specifically, scientists have found olfactory receptors in keratinocytes--cells that comprise the outermost layer of skin. These receptors appear to respond to sandalore, a synthetic sandalwood scent used in incense and many perfumes. When scientists activated the receptors in a lab, they found that the cells ended up with a higher concentration of calcium. The extra calcium may have been responsible for attracting more cells to migrate to the area, which is basically how skin heals itself when damaged.

The scientists also found types of olfactory receptors in cells in the bottom most layers of skin, and also in fibroblast cells, which are central to healing.

These findings are not only interesting but could have important therapeutic benefits for badly damaged skin. Understanding how smell receptors in skin play a role in the healing process may one day lead to new drugs, treatments and ointments.

Until then, it's fascinating to know that smell involves more than just the nose.

"Your Skin Can Heal by 'Sniffing' Aromas" (LiveScience)