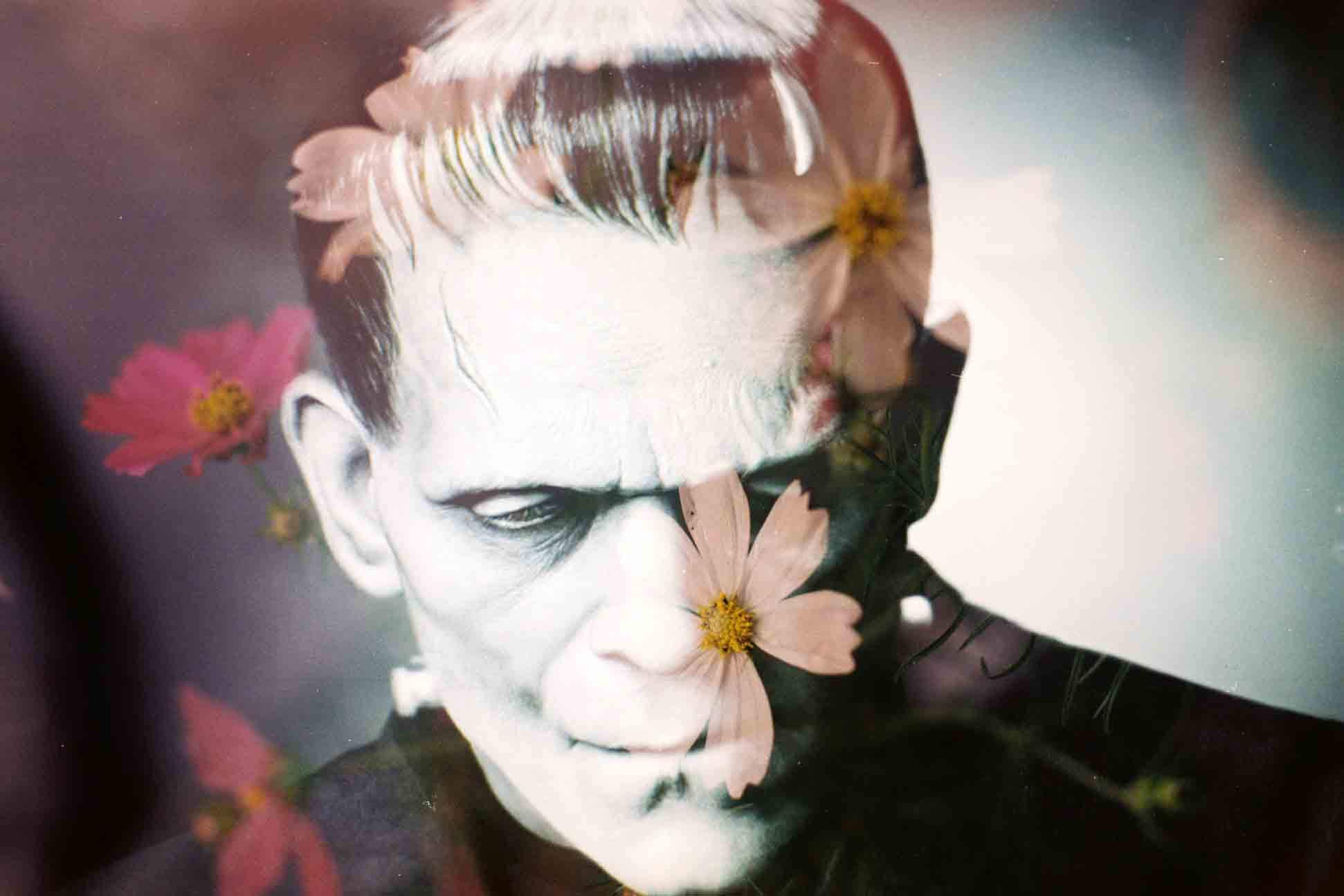 A doctor named Sergio Canavero wants to transplant the head of one person onto the body of another.

It sounds more like something Dr. Frankenstein would do, but Canavero has a serious purpose. He wants to save people whose nerves and muscles have degenerated, or whose body is riddled with cancer. The body donor would be a brain dead person whose body was intact and alive.

But many doctors and scientists doubt that he can actually pull it off.

A head transplant was done with two monkeys way back in 1970.

But the monkey who received the transplant died in just nine days because the body's immune system rejected the new head. The head's spinal cord couldn't be joined with the body, and so the monkey couldn't move, and needed a respirator to even breathe.

Canavero thinks he can coax the severed spinal cords to join with a chemical called polyethylene glycol. After surgery he'd keep the person immobilized in a coma for several weeks and use nerve stimulation to help the fused spinal cord recover function.

Nobody has ever done this, even with an animal. Then there's the problem of oxygen. When you cut off a person's head, the brain dies almost instantly from lack of oxygen filled blood.

Canavero would cool the head first, to drastically reduce its need for oxygen.

Even so, the whole surgery would need to be finished in less than an hour to avoid brain damage. Think of how complicated it would be to join all those blood vessels. Maybe it will be possible someday, but not anytime soon.

"In 2017, A Surgeon Wants to Perform the World's First Head Transplant Here Are the Biggest Obstacles" (Business Insider)