Have Podcast, Will Travel 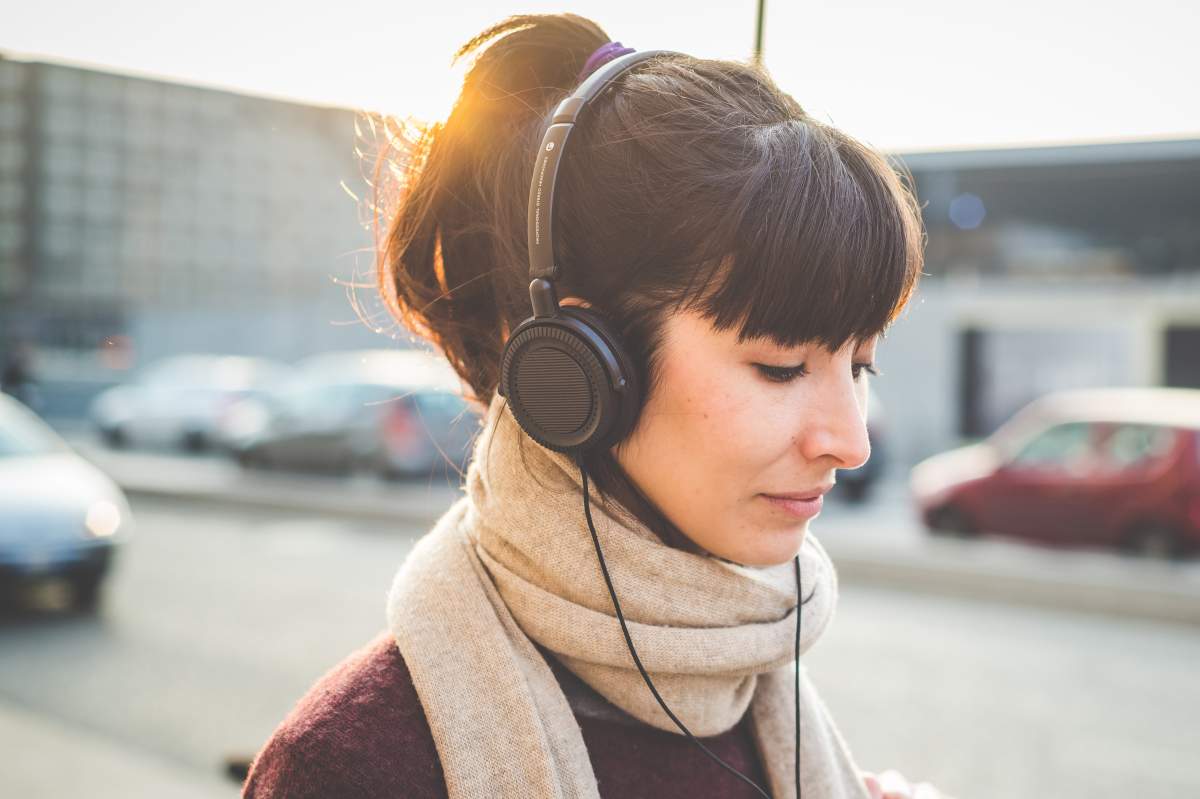 Captain Kirk Was On To Something

Teleporting technology is still in its infancy, but recent studies have confirmed that you can, in fact, get from point A to point B with the instant push of a button.

Playing an episode of your favorite podcast lets you bypass the physical terrain of your daily commute. Listening to podcasts on a long road trip has a way of dissipating all the mileage between here and there.

Using neuroimaging technology, a UCLA research team has recently uncovered how podcasts work to transport us away.

Granted, the stated aim of the study was to see what narrative storytelling can reveal about the cerebral cortex‘s ‘semantic system.‘ But, interestingly, the cognitive map generated from the data shows just how powerfully audio stories work on us, activating complex neural networks across visual, emotional and memory fields.

In the study, subjects listened to several episodes of The Moth Radio Hour, while researchers tracked their brain activity using an M.R.I machine. The research team cataloged narrative elements within each episode and mapped how those elements triggered blood flow to various regions of the brain.

The study showed that the stories affected people's brains similarly and activated the same cortical regions at the same points in the podcast. In a sense, the MRI maps of brain activity corresponded to the narrative maps.

A review of the data led researchers to postulate that "the semantic areas identified here represent the same semantic domains during conscious thought." That is to say, the level of brain activity involved in listening to The Moth stories was such that the person appeared to actually be experiencing the events described.

Be it movies, books or video games, stories have the power to carry us away to a scene of action. But podcasts and radio storytelling have an upper hand, cognitively speaking, in that they demand a higher level of participants‘ imagination. Listeners must fill in the visual details of the story, so they are engaging in the content in a more active sense, using their brains as a canvas. And, according to several studies, the more suggestive the audio, the more the listener‘s visual cortex is stimulated.

Radio has long been referred to as the theater of the mind, and recent studies have been providing empirical data to show how audio storytelling operates on our neural machinery. It creates a swarm of activity in that space between our ears and lets us bypass finite and physical borders to gain experiences beyond our own.

"This Is Your Brain on Podcasts" (The New York Times)

"Inside the Podcast Brain: Why Do Audio Stories Captivate?" (The Atlantic)