Why Do Guys Hate Veggies? 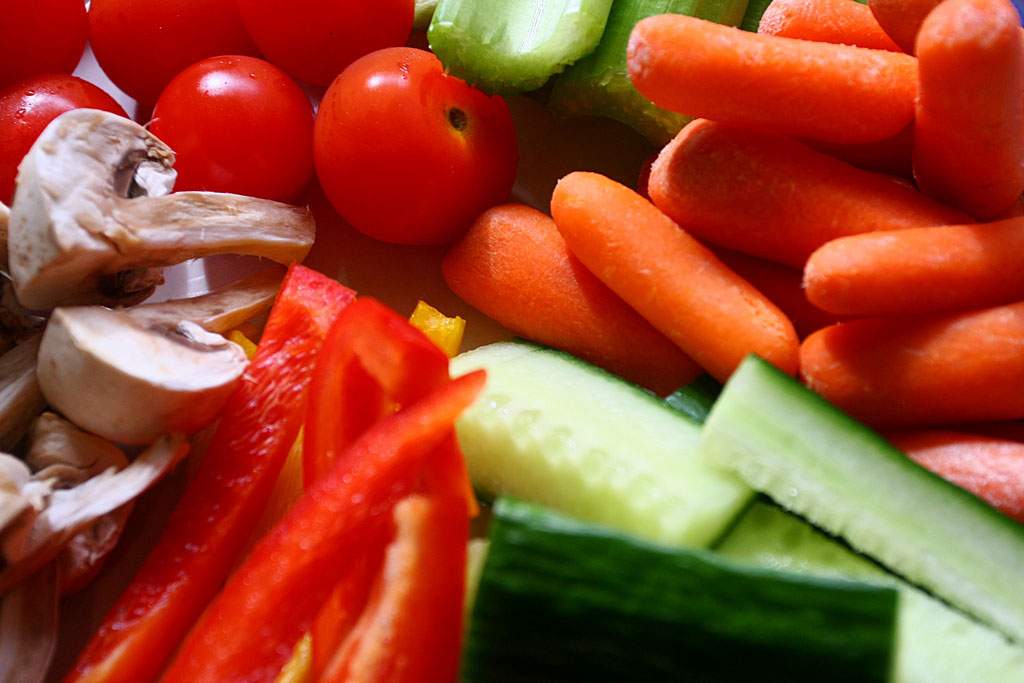 I've heard that guys are less likely to eat fruits and vegetables than women. Is this true? And if so, why?

According to one study, it seems to have something to do with what psychologists call "the theory of planned behavior."

Basically, the hypothesis is that men aren't quite as convinced as women about the value of eating fruits and veggies. Men also report having less control over what they eat and feel less confident in their ability to choose healthy snacks while watching TV, for example.

It's all about how what you believe affects how you behave. So if you're not really convinced that fruits and veggies are worth eating and you don't feel confident about being able to make smart snacking choices, you're less likely to eat healthy things like fruits and veggies.