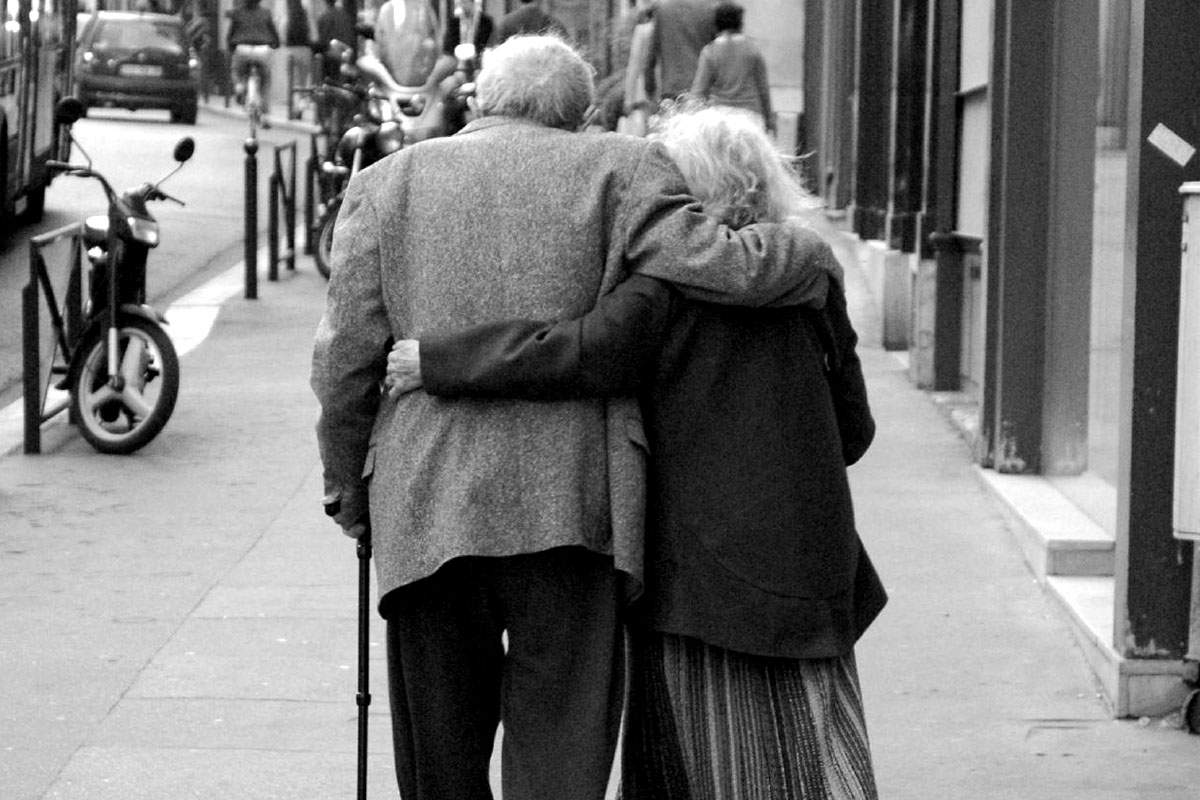 Growing old is not easy. The body becomes frailer and more prone to disease. Hearing, memory and other faculties start to fade.

Yet despite the hardships of old age, research has consistently shown that the older you get, the happier you tend to be, on average.

Many factors play a role, but according to one line of research, an important factor may be trust.

Specifically, at least one study has found that people tend to become more trusting with age, and that being more trusting could help to increase overall happiness.

The study was broad in scope, looking at data collected from around 200,000 people from more than 80 countries. The researchers found consistent links between aging and trust. Plus, the data spanned more than 30 years, suggesting the connection between aging and trust does not depend on being a part of a certain generation. No matter if you're a baby boomer or a millennial, the older you get, the more likely you are to find others more trustworthy.

If you're wondering why aging correlates with being more trusting, there's no definitive answer. But other research has shown that older people are more likely to look at the bright side of things, compared to younger people. More specifically, older people tend to see more of the good in people and be more forgiving of minor flaws and disappointments. All of which could result in having a more trusting disposition.