Which Hits The Ground First: A Golf Ball Or A Bowling Ball? 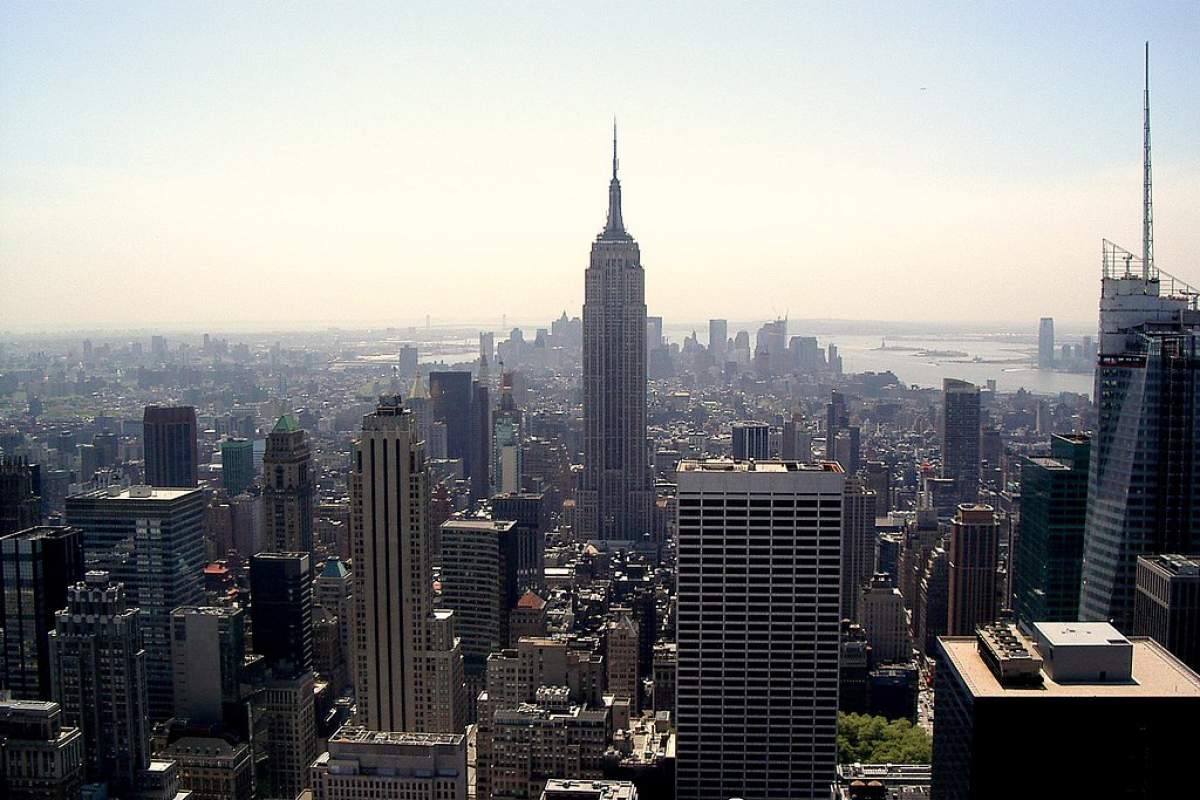 Here's a physics classic. Suppose you drop a golf ball and a bowling ball from the Empire State Building. Which hits first? Answer? They hit at the same time.

A Marble, A Piano And Banana

You could also have used a marble and a piano and a banana, or any two objects for which air resistance won't be a big factor. The idea is that everything falls at the same rate, no matter what its mass is.

A lot of folks have trouble believing this. It just doesn't seem right. Oftentimes we say, "But a bowling ball weighs more than a golf ball doesn't that mean gravity is pulling on it more?"

Well, there's a distinction to be made here. The bowling ball has a greater mass, so there's more stuff for gravity to act on. In that sense, gravity is pulling on it more. But it still doesn't fall any faster.

Why Doesn't Gravity Pull On It More?

Well, ask yourself this question: which one is easier to move in the first place? The golf ball.

See the connection? A more massive object has more stuff for gravity to act on. But because it is more massive, it is also that much harder to move!

A smaller object is easier to move. But it also has less stuff for gravity to act on! The cool thing is these two factors exactly balance each other out.

And that's why any object, from dump trucks to linguini, falls at exactly the same rate as any other object.