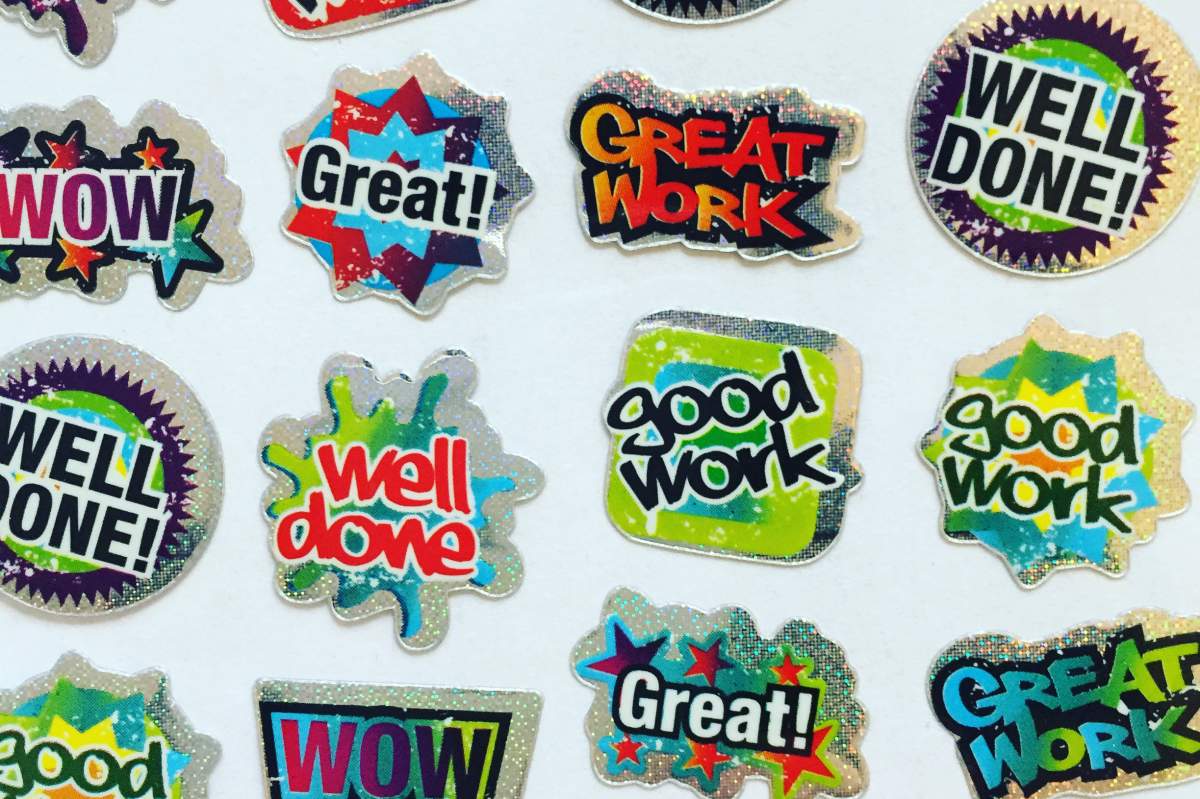 I remember a few years back hearing a lot about how "grit" is one of the most important factors determining success in school and in life generally. Is grit still a thing?

Grit, perseverance and commitment to long-term goals, became a much ballyhooed concept when a study found that West Point students most likely to finish basic training were those perceived to have above-average levels of it.

But a review of that study, and of other related studies, found that the value of grit as a predictor of success has been overstated. For example, the West Point study's claim that cadets with more grit were 99% more likely to complete training turns out to have been based on an error in the data. The actual increase in likelihood of success is really closer to three percent.

Teaching grit might very well turn out to be a waste of time and resources.

Unfortunately, schools and educators were swayed by that original study that they were making grit development a part of the basic curriculum. Now that the study's data has been proven wrong, teaching grit might very well turn out to be a waste of time and resources.

Grit is, as you put it, "still a thing." But it should probably be thought of more as something in line with conscientiousness. That trait is something that researchers have successfully identified as one element to being considered and feeling successful. Think of it like this, you can't just want something to get it, you also have to be able and willing to take the steps necessary to reach that accomplishment.

Also other research has shown that things such as study habits, test anxiety, and class attendance are also more predictive of doing well in school than grit.

Thanks for reading and listening!

A Moment of Science