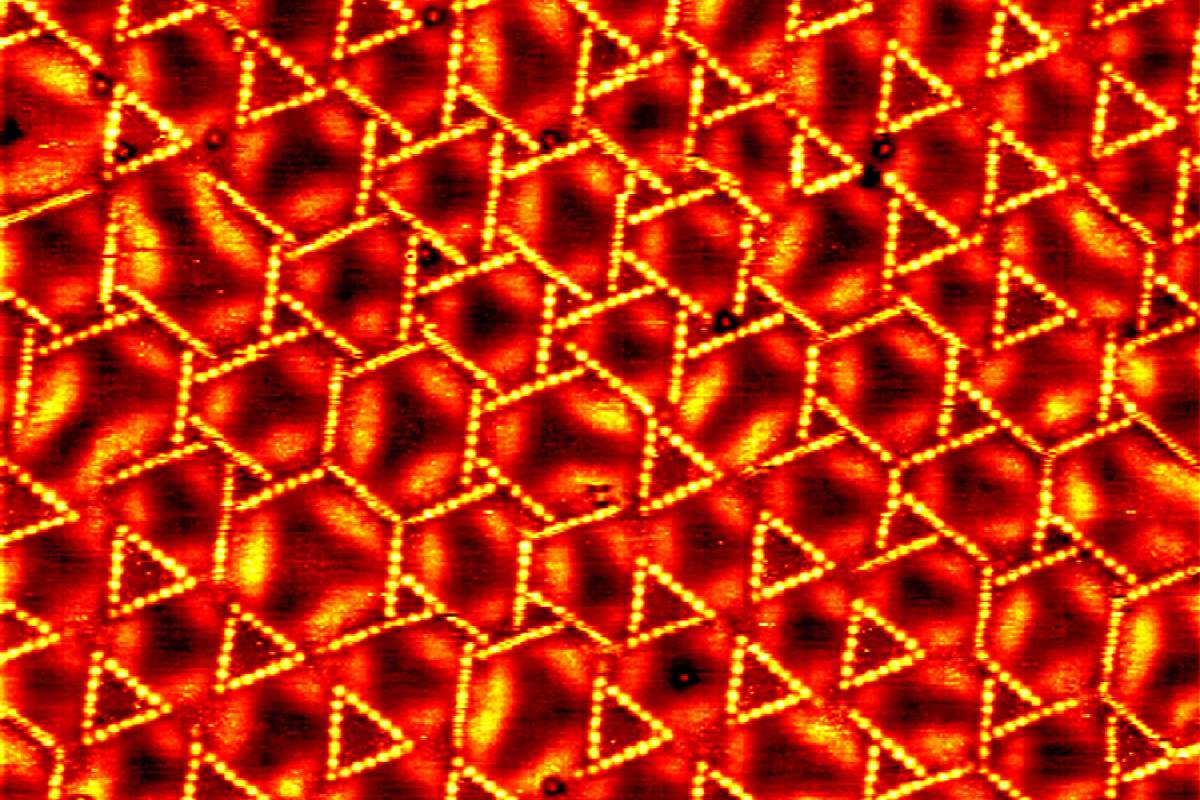 Attack of the Killer Robots

Nanotechnology scientists dream of some day creating robots the size of molecules, or even turning molecules into machines that could roam the human body and perform all sorts of useful tasks. But some nanotechnology theorists and science fiction aficionados imagine a more ominous possibility. What if one of these tiny robots were given the ability to self-replicate? All it would take is a single malfunction and the robots would consume everything in the galaxy as they multiply out of control until all that was left was a shapeless, robotic mass called "grey goo."

Now, before you go heading for the hills with a year's supply of water and a survival guide, understand that the death-by-robot scenario is just that--a scenario, and a pretty fanciful one to boot. First, we're nowhere near the point of being able to create a self-replicating nano-machine. But even if such machines do one day exist, they would have a hard time taking over the universe for one simple reason: fuel. Even microscopic machines need an energy source. Inorganic matter such as rocks and minerals wouldn't do the trick because they just don't contain stuff that the machines could break down and use for power.

But what if a mad scientist created a robot that fed on organic materials such as sunlight and living things? Not to worry. Natural life forms have had around four billion years of training to compete for resources; the killer robots probably wouldn't stand much of a chance against such streamlined competitors. Plus, if the robots were made from organic materials, they might be preyed on by bacteria or other predators.

"Grey Goos Is a Small Issue" (Center for Responsible Nanotechnology)