Why Was Greenwich Standard Time Created? 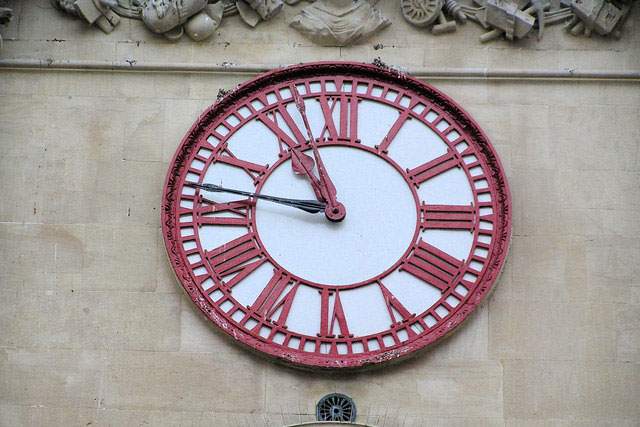 Imagine getting on a train at twelve noon and heading out on a four-hour trip to another town.

You'd expect to arrive at four o'clock in the afternoon, right? But before the last few decades of the 19th century, there was no guarantee that this would happen, and it usually had little to do with slow trains or drunken conductors.

Until the end of the 19th century virtually every town across the world kept time according to its own methods, creating problems for industries such as railroads that relied on precise timing to deliver goods.

How To Control The Chaos

To bring order to this chaos, a conference was held in Washington, D.C. in 1884. Delegates from around the world designated Greenwich, England as the starting point from which to create international time zones.

But why was this small, London suburb chosen to create what became known as Greenwich Standard Time?

Over 100 years before the Washington conference, King George II of England designated Greenwich as zero degrees longitude in order to help stabilize the shipping trade. If you look at a globe of the earth you'll see that the vertical line marked 'zero' that runs from the North to the South Pole- zero degrees longituderuns directly through Greenwich.

By the time of the Washington conference many shippers already used the longitude system to keep time when traveling by sea. It was only natural for most countries to adopt this system as the basis for creating standard time for the entire planet.