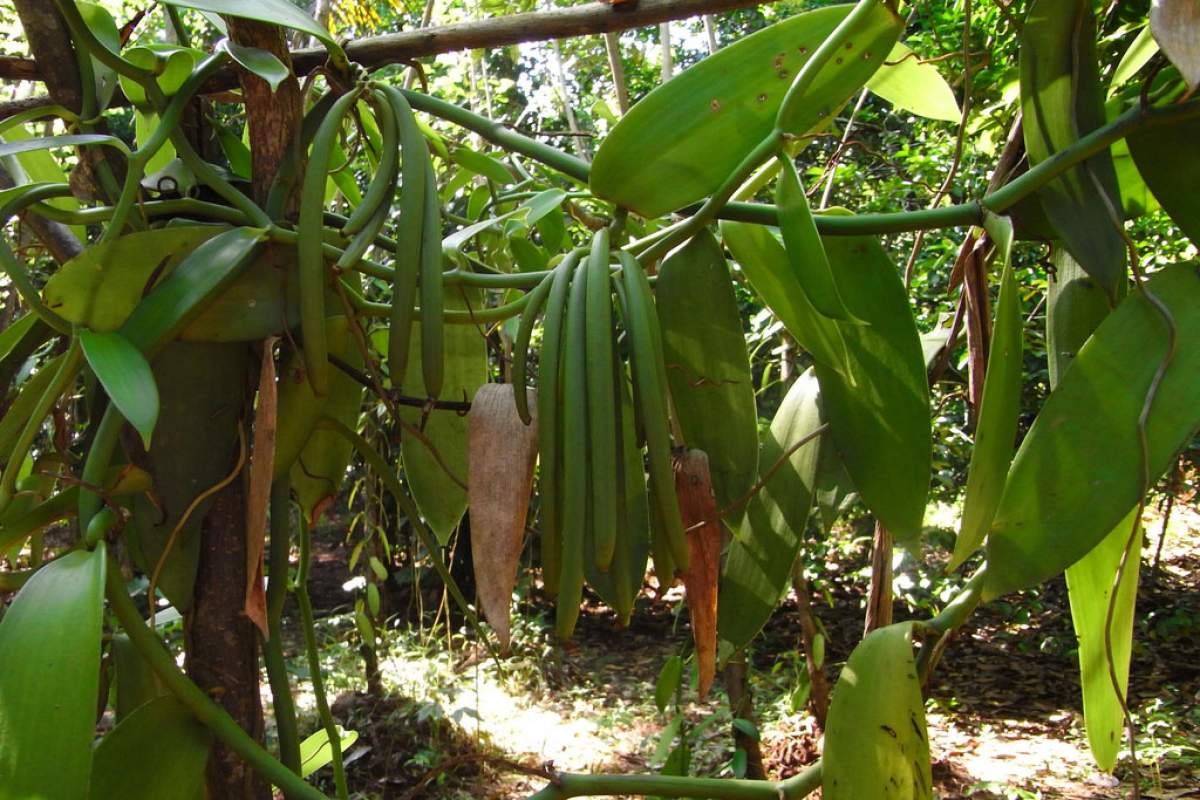 The differences between vanilla and artificial vanilla isn't just a discussion for the gourmands in your life.

Vanilla comes from orchids that are pollinated by hand. The majority of vanilla plants are in Madagascar, but other areas that regularly grow vanilla in Tahiti and Mexico.

Artificial vanilla is created in labs. The industrial synthesis of vanillin, which is the chemical that gives both natural and artificial vanilla its flavor, creates a lot of waste that needs to be disposed of. It's not a very environmentally friendly process.

Recently, a group of scientists in India developed a catalyst (a basic definition: a substance that makes a chemical reaction happen) out of common elements such as silica and copper, and found that it could separate out vanillin from other elements without creating high pH wastewater that needs to be treated.

Plus, they were able to reuse the same catalyst four times; traditional catalysts have to be replaced after each use.

Now, this particular method has some other drawbacks, but it's great to know that chemists all over the world are working hard to make industrial syntheses greener.

Thank you to Laura Brown of Indiana University for reviewing this episode's script.