How Did Green Iguanas End Up On Anguilla? 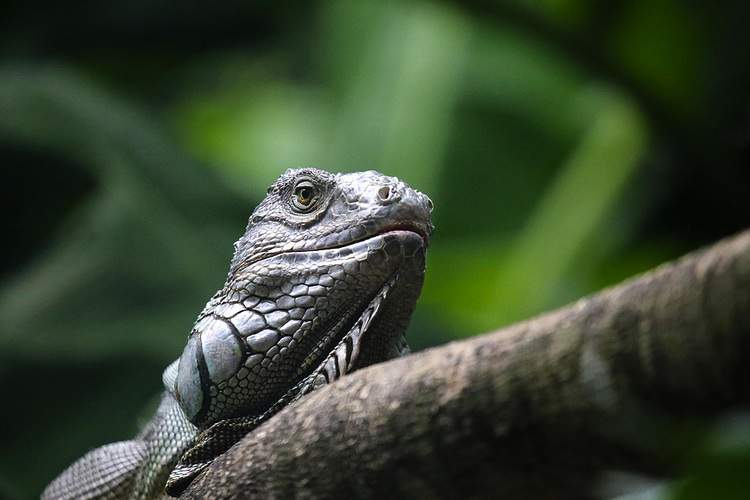 Something that has perplexed biologists for a long time is the question of how islands have come to be populated by so much life? After all, islands are surrounded by water on all sides. How is it that they have animals living on them? Believe it or not, some animals island hop by boat!

Biologist Ellen Censky of the Connecticut State Museum of Natural History had been studying iguanas on Anguilla before the storms and couldn't imagine where the new ones came from until some islanders mentioned a series of uprooted trees that had washed ashore. Censky believes that the new iguanas had accidentally gotten caught on the trees and ridden them two hundred miles across the water all the way from Guadaloupe, where green iguanas are indigenous.

By examining the weather patterns and the currents, Censky has shown that the new iguanas must have spent about three weeks at sea before bumping up on the island. Best of all, after two years the new iguanas were doing fine. That shows that human beings aren't the only species of animal that moves from one land mass to another by crossing the ocean whether they mean to or not!