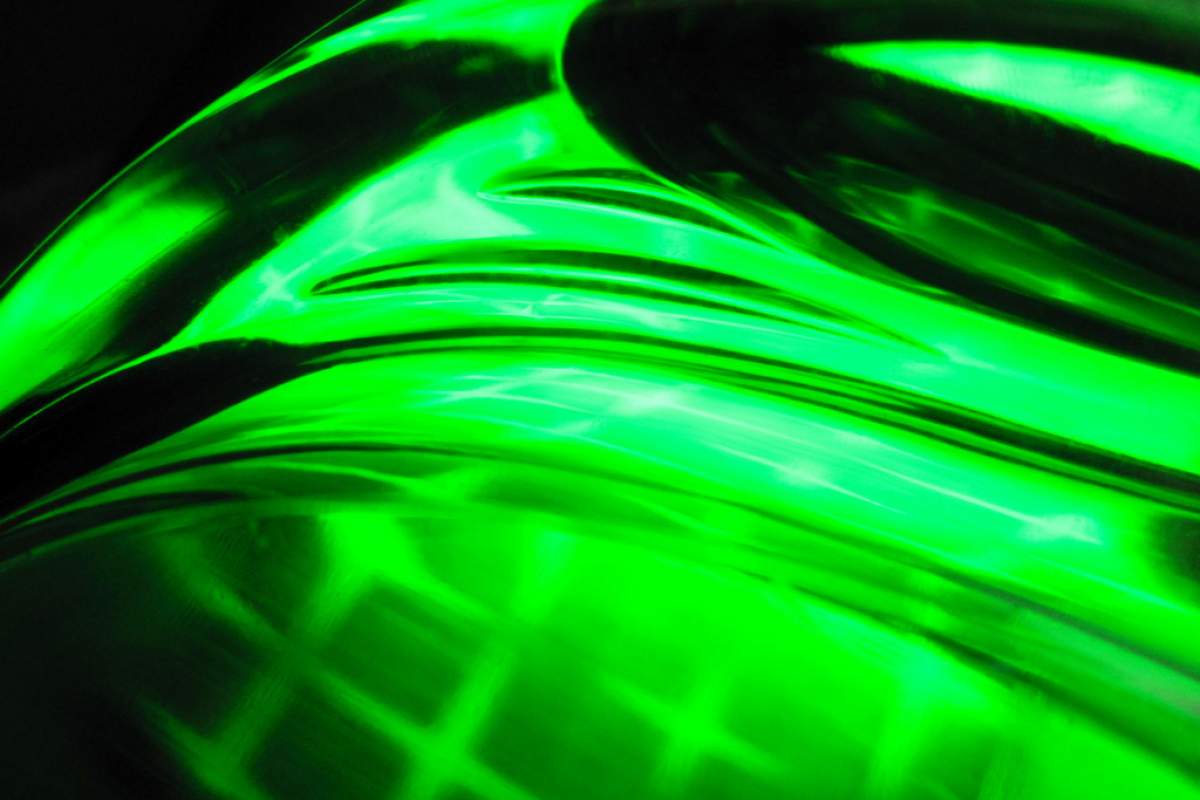 You've probably heard someone use the phrase "blood red," but not all blood really is red. For example, bugs have green blood, which is why they leave behind a yellowish, or greenish liquid when they hit your car's windshield. That liquid, it turns out, is hemolymph, or insect blood.

Insect blood has a different hue because it functions differently than human blood. In humans, blood gets its red color from hemoglobin, which travels through blood vessels carrying oxygen from the lungs to the rest of the body. Insect blood, however, does not carry gasses and has no hemoglobin. Instead, bugs have a system of tubes that transport gasses directly between their cells and the outside air.

In fact, insects don't even have blood vessels. Instead there is a hollow space inside their external skeleton in which their blood oozes around. This cavity extends to the antennas, legs and wing veins, and makes a big mess when squashed.

The bug's heart, a long tube that stretches the length of its body, pushes the blood from the rear end of the insect on forward. The bug may also have little hearts at the ends of its extremities to help move the blood along. And pumping blood is a slow process: It takes about eight minutes for an insect's blood to circulate completely.

Like human blood, bug blood carries nutrients and hormones to the insect's cells and waste products away from the cells. The greenish or yellowish color of insect blood comes from the pigments of the plants the bug eats.