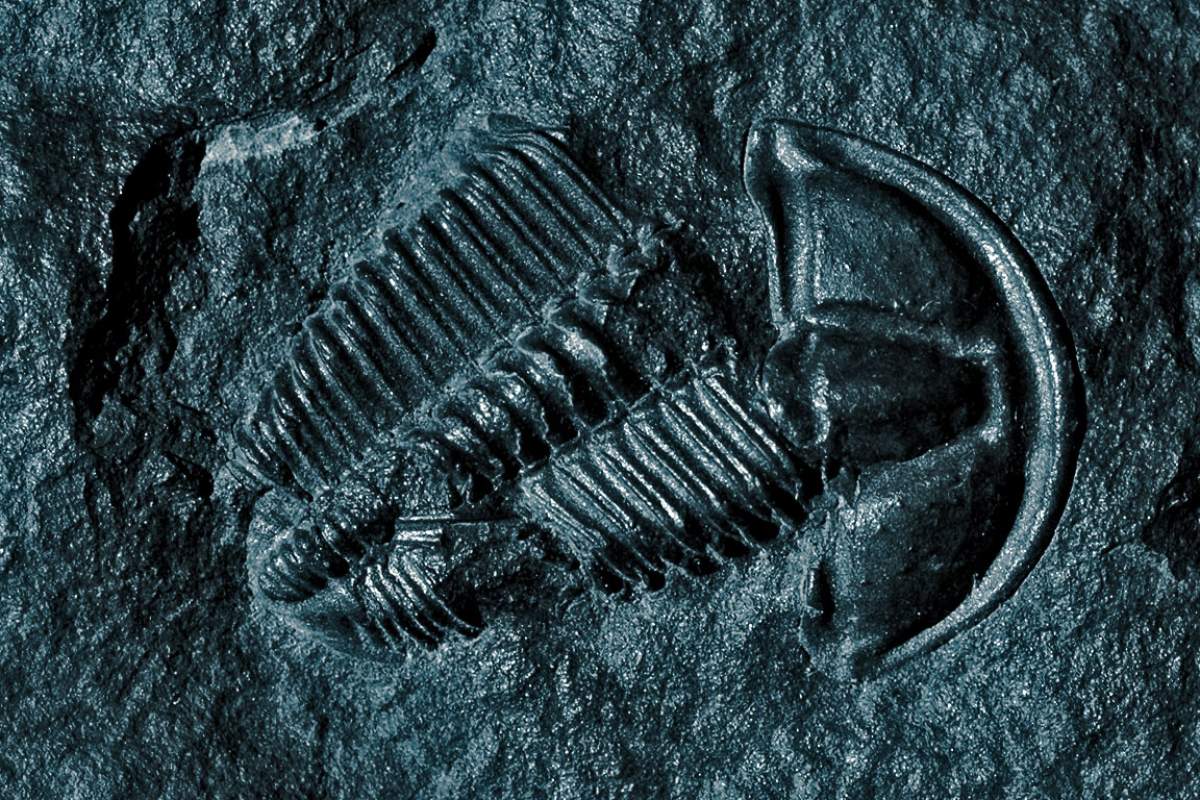 Today's subject is Great Big Natural Disasters. And one of the biggest ever was the Permian Extinction.

Scientists have long debated what kind of event could result in that much dying off of species, from volcanic activity to a change in ocean salinity. A team of researchers went to Graphite Peak in Antarctica to study the strata layer between the Permian period and the Triassic period. To their surprise, they found little metallic particles inside the transitional layer. Removing them with magnets, they did chemical analyses.

What they found was meteorite particles. This is very strong evidence that the great Permian Extinction was caused by a meteorite colliding with Earth.

A meteorite is also what caused the extinction of the dinosaurs. Different rock, different era--but the same phenomenon.

Throughout its history, Earth has been periodically struck from space again and again. When this happens, the biosphere is radically changed. Sometimes--as was the case with the Permian Extinction--it has been all but obliterated. Life, however, has found a way back time and again, even after such Great Big Disasters.

"Pieces of a Pulverizer?" (Science News)