Graphene: The Hair Dye Of The Future? 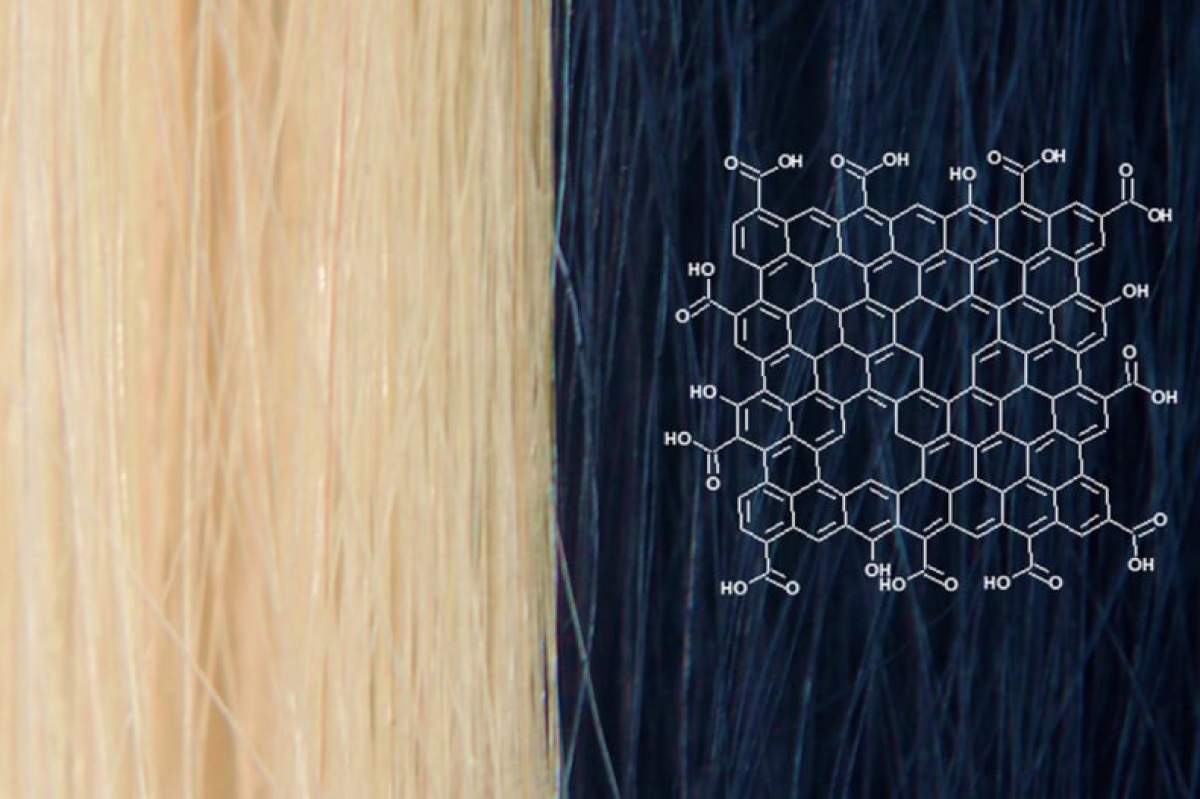 Recently, scientists at Northwestern University have found a way to change hair dye by using graphene.

Graphene, according to Phys.org is: "… a two-dimensional material composed of a single layer of carbon atoms." It‘s an allotrope for carbon that was discovered in 2004. Alltrope is a word used to describe the multiple physical forms an element can appear in. So, other allotropes of carbon that you might regularly encounter are graphite (pencil lead) and diamond (in everything from jewelry to the small diamonds embedded in high-end saw blades).

Because of its molecular composition, it‘s considered one of the strongest materials in the world. It‘s about 300x stronger than steel.

For people with a casual graphene interest, it might be a surprising discovery. Graphene, in 2016, was estimated at costing $100/gram. And previous announcements about the potential uses for graphene have been more high-tech or weapons based.

For example, graphene may become a go-to material for bulletproof body armor, bionic devices used in surgeries, and because of its ability to conduct electricity, has several potential applications in computing and cell phones.

So, why hair dye?

Despite the ubiquity of hair dying, scientists can‘t definitively say that the chemicals in hair dyes don‘t have health risks. Recent studies focusing on the health of the stylists and colorists who are regularly exposed to it have been, in general, inconclusive.

There have been some studies that indicated an increased risk of bladder cancer for those with regular exposure, but researchers are continuing to study and explore these interactions.

One source--a hair dye company, so grain of salt--claimed that at least seventy-five percent of American women dye their hair.

The graphene used by Dr. Jiaxing Huang and his team was an oxidized derivative which is much more cost-effective than pure graphene. It was also combined with Vitamin A and made carbon black (although there are versions they made that were closer to brown than black). 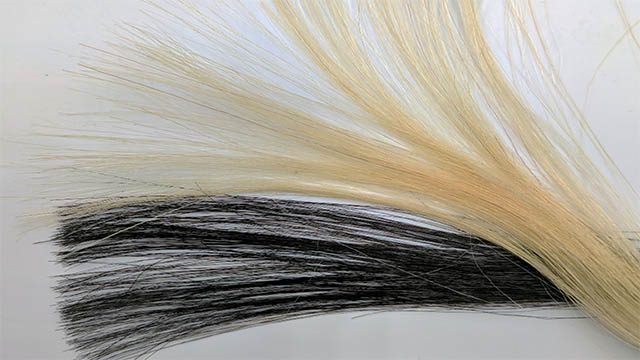 It was sprayed onto the subject‘s blonde hair, then brushed in, and then dried. The hair dye lasted approximately 30 days. And most importantly for people who dye their hair, these initial tests showed that there was no damage or changes to the subject‘s hair follicles or scalp.

The graphene hair dye had noticeable anti-static properties and might also start a path toward further innovations in wearable technology.

While this does all sound great, one important thing to realize is that there‘s a lot we don‘t know about graphene, and how it works as a nanoparticle like the ones needed to create a spray-on hair dye.

There is still the potential for lung damage in a spray form. We also don‘t know the environmental impact of graphene in that form and what happens when some of it goes into the water supply.

While the discovery is still cool--and might be able to help with more than the billion dollar American industry of hair dye--it isn‘t a quickly found, magical solution for any of the pollution or health side effects of how people currently dye their hair.