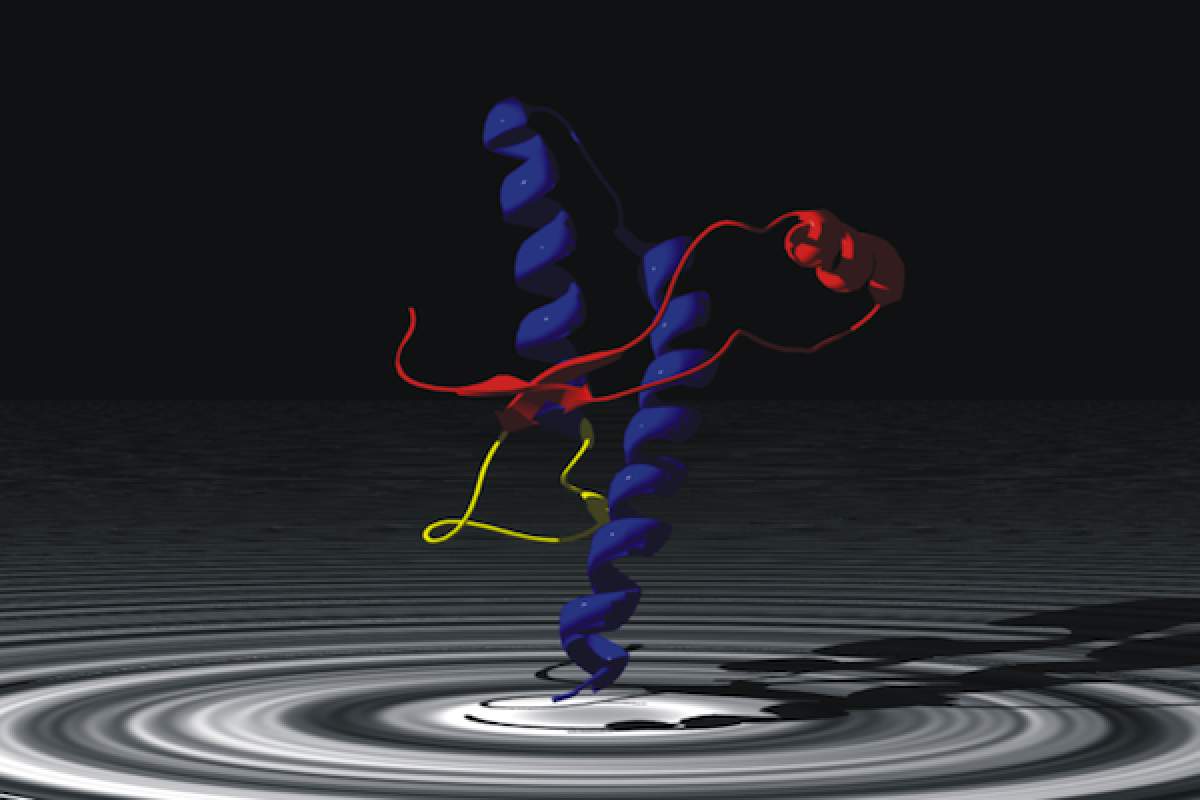 In the domain of infectious disease, pathogens come in five basic varieties. Four of these--viruses, bacteria, funguses and parasites are quite familiar. They are responsible for things like influenza, strep throat, thrush and malaria respectively.

Members of the fifth group, however, are not so well known. They are the prions, and, according to the Center for Disease Control and Prevention (CDC), the maladies they cause "are usually rapidly progressive and always fatal."

Believe it or not, prion diseases have an even more abstruse label, Transmissible Spongiform Encephalopathies (TSEs).

Basically this means that not only are these illnesses contagious, they also drill microscopic holes into their victimsâ€˜ brain tissue. (Just thinking about it kind of makes me want to curl up into a ball and die preemptively.)

Examples of TSEs include the more famous Chronic Wasting, Mad Cow and Creutzfeldt-Jakob diseases, as well as the lesser known Gerstmannâ€“StrÃ¤usslerâ€“Scheinker syndrome and Kuru disease of Papua New Guinea.

Each is a modification to the same general theme. Subtle personality shifts give way to more severe psychological changes, slurred speech and declines in coordination. Eventually, patientsâ€˜ become so brain-damaged, they cannot move on their own, understand what others are saying, or even swallow. Death ensues.

One extremely rare variant, Fatal Insomnia, starves its host of sleep for months on top of everything else.

Prions are unlike other sorts of disease agents in that they donâ€˜t technically reproduce themselves.

Instead, they are misshapen (or â€˜crinkledâ€˜) proteins that, through a bizarre act of molecular peer pressure, â€˜convinceâ€˜ other normal proteins to assume the same deformity. New converts, in turn, will induce changes in more normal proteins.

The spread is exponential and, as we just learned, catastrophic.

And if all this weren't scary enough, since these proteins aren't really alive, they're extremely difficult to get rid of. Whereas cooking and radiation might destroy the bacteria in the beef you're preparing for dinner tonight, the prions will emerge unscathed.

Thankfully, these molecular mutations are very unlikely. You're probably okay.