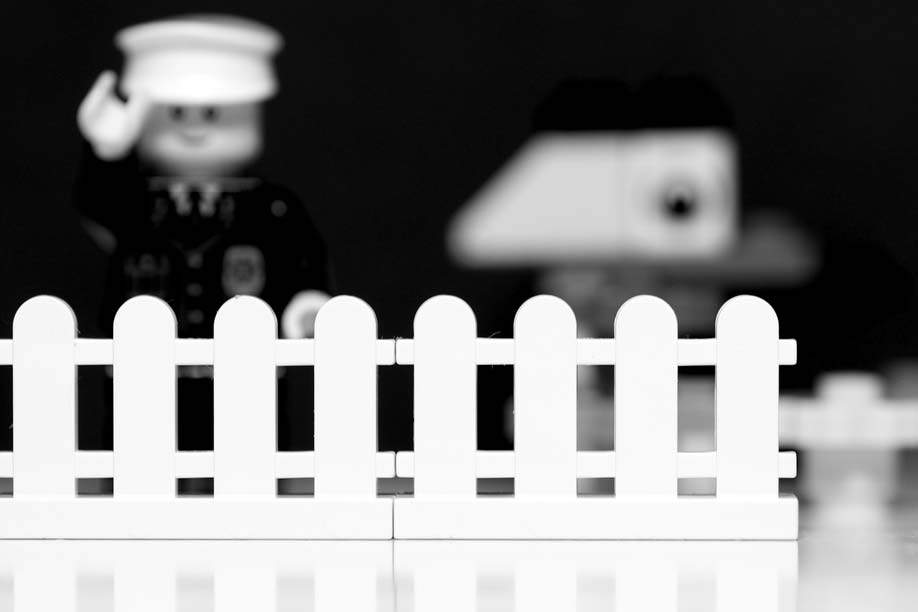 Many things contribute to good heart health: diet, exercise, whether, or not you smoke, etc. But you may not know that where you live may also make a difference.

A recent study suggests that the quality of your neighborhood may have a significant impact on your cardiovascular fitness.

Researchers at the University of Michigan examined the heart health of more than 5,000 people, age 50 or older, who had never had a heart attack. The study followed the participants for four years, during which 148 had a heart attack.

At the beginning of the study, the participants were asked to rate their neighborhood on a seven point scale that measures the trustworthiness, reliability and friendliness of neighbors.

Now, the study was observational, so it doesn't prove that living in a good neighborhood increases your chances for avoiding a heart attack. It may be the case that people with better heart health are more likely to live in certain types of neighborhoods, instead of the other way around.

But it's also possible that friendlier, more cohesive neighborhoods are conducive to better heart health, perhaps by promoting beneficial behavior such as exercise.