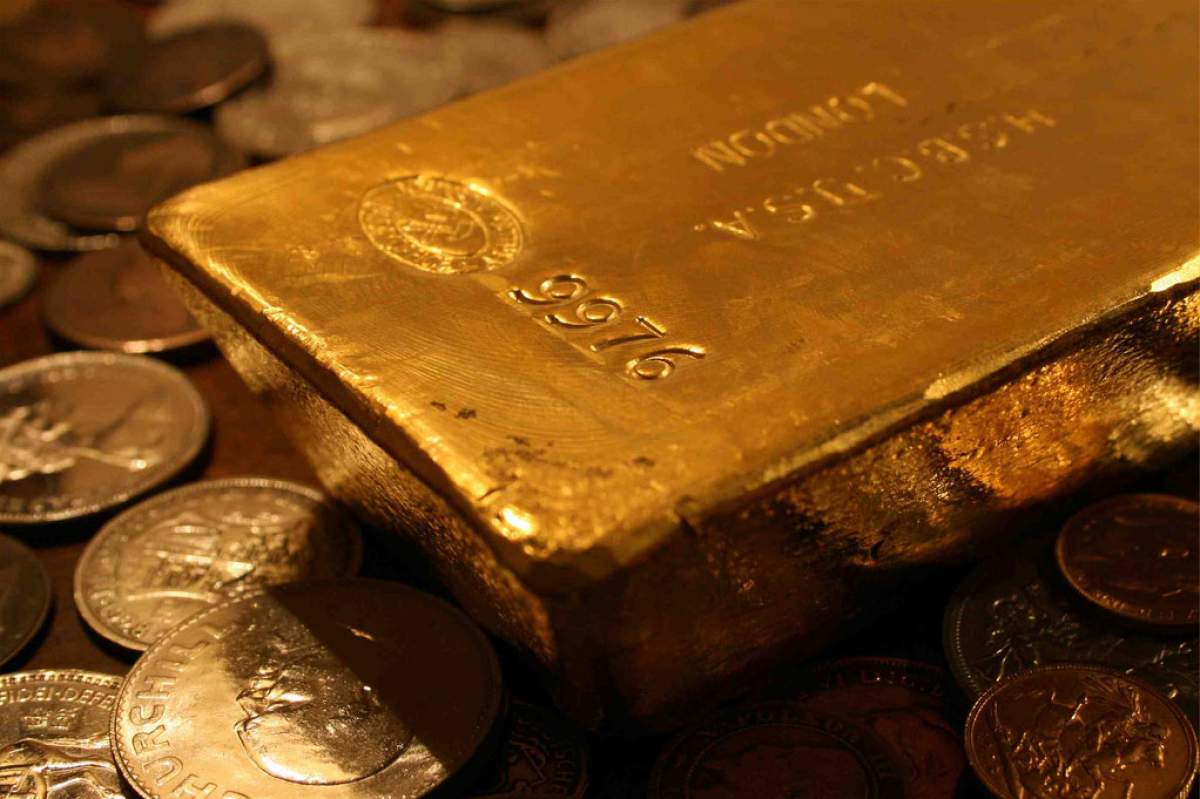 As volatility has crippled global markets, many investors have turned to gold for wealth storage. True to textbook economics, this uptick in demand has precipitated a marked price increase roughly 450 percent from 2004 to present. (Not bad considering the average U.S. savings account yields around 0.25 percent annually.)

But where did earth's gold come from? How did nature synthesize the coveted element in the first place? The answer, we shall see, is even more lustrous than bullion. Gold comes from moribund stars.

To understand the basics, we needn't look farther than the inner workings of our own star, the sun. Put simply, the sun's massive energy output is the byproduct of nuclear fusion, the process by which atomic nuclei are forced into union by (in this case) intense gravitational pressure.

Normally, this involves the merging of hydrogen nuclei, which contain single protons, to form helium nuclei, which have two.Â This is a far cry from gold's 79 protons, however. The picture gets a little more complex if we want to make elements this heavy.

Astrophysicists generally agree that conditions necessary to the creation of bulkier atoms only occur during the death throes of stars greater than nine solar masses.Â That's jargon for stars nine times more massive than our sun.)

The end of such a star's life commences when it depletes hydrogen reserves in its core, allowing helium nuclei to join and produce carbon and oxygen. Once helium runs out, the process reiterates, producing an array of novel elements and terminating eventually with iron the upper bound on fusion's creative powers.

Next, as gravity implodes the ultra-dense core with growing ferocity, pressure and heat reach new highs. Multitudes of neutrons fly free. Many will glom onto other nuclei and, via beta decay, become protons.

Finally, the resulting zoo of newly formed atoms is violently expelled into space in a fantastic explosion the supernova itself.Â What remains is just the sort of chemically rich debris cloud which is thought to have spawned our own solar system.

So earth, being simply an amalgamation of this debris, contains gold.