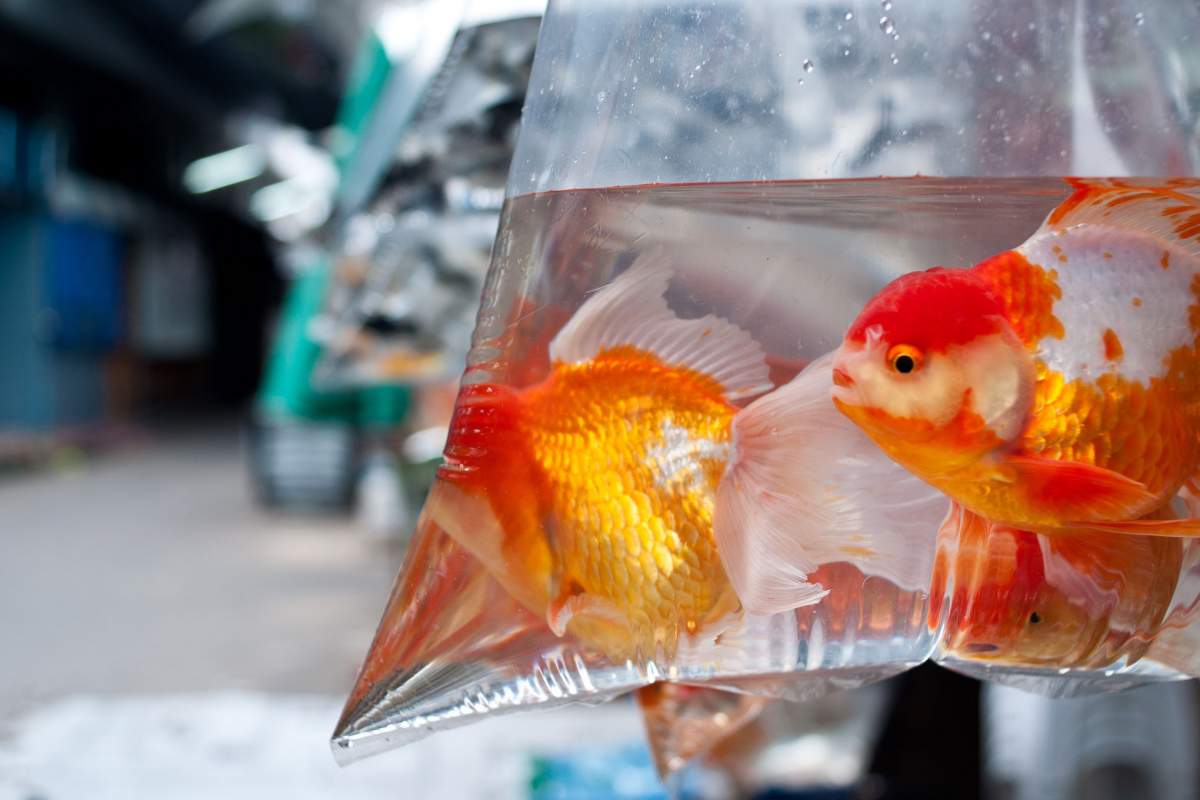 The next time a friend brags about how long they've had a goldfish, it's okay to be not that impressed. Goldfish are pretty resilient, with their ability to live for months without oxygen at all.

It's true: goldfish and their relatives, crucian carp, can survive for up to five months in the oxygen-less water at the bottom of frozen ponds. And they do it by producing alcohol, believe it or not.

The problem with a lack of oxygen is that breaking down carbohydrates without it produces lactic acid, which is toxic and builds up in the body. Goldfish and crucian carp work around this problem by turning the lactic acid into alcohol--ethanol, to be specific--which they're able to release into the water through their gills.

Researchers found that the fish can do this because they have two sets of enzymes that help with metabolizing carbohydrates: the regular set every other species has, and another that's activated by a lack of oxygen, which helps the metabolic products--the lactic acid--turn into alcohol.

Scientists think the alcohol-producing mechanism evolved 8 million years ago though a process called whole-genome duplication. That's when an organism ends up with an extra set of its genes by chance, and the duplicates can take on other roles.

Does this mean that the fish are drunk? It does!

Their blood alcohol levels do get to about 55 milliliters per 100 mililiters, which is above the limit for drivers in the countries where they live. Luckily, fish aren't prone to driving, as far as we can tell.