Be Generous, Or Else 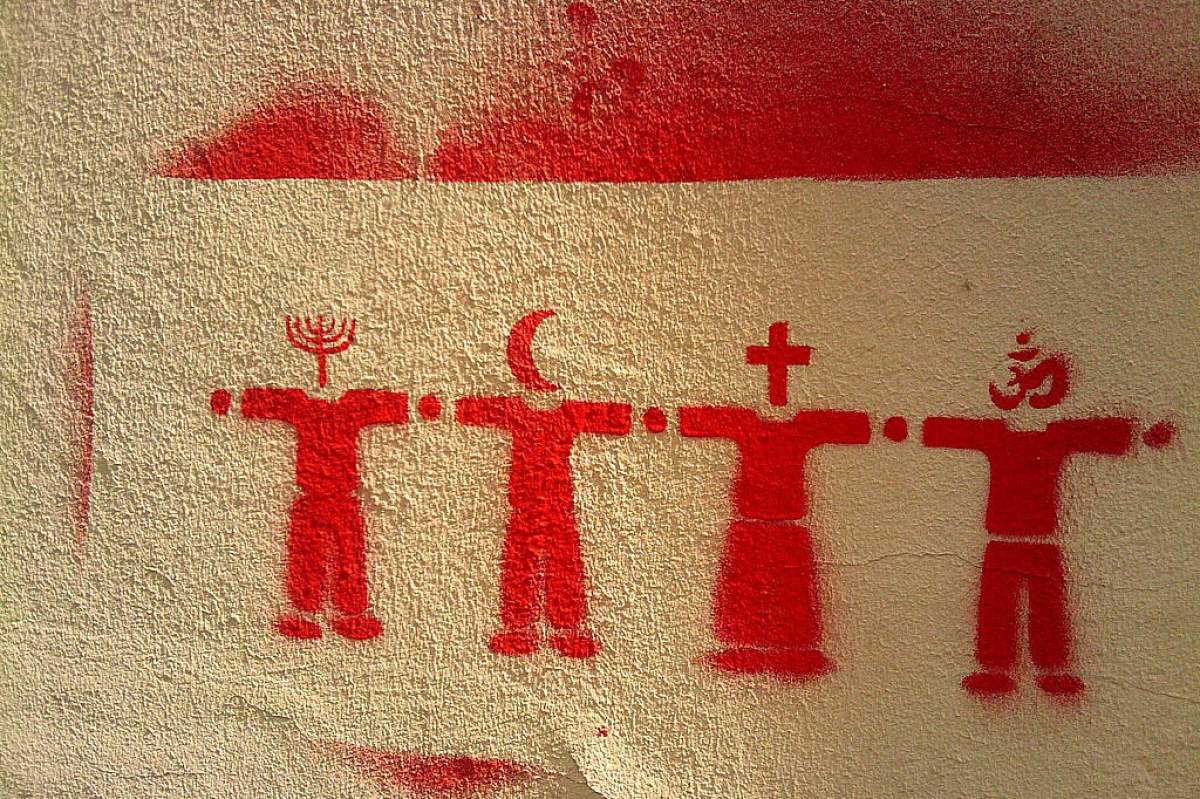 According to scientists, belief in a divine god makes people more generous to people who share their beliefs. Researchers created an economic game where participants were given some coins, and asked to roll a die that had three sides each of two different colors.

The game was purposefully not monitored so that participants could feel free to cheat and put as much or as little money in the cups as they wanted. They found that the participants who believed in more punishing gods were more likely to put coins in the cups designed for distant strangers.

The study included people from all over the world who believed in religions such as Christianity, Hinduism and Buddhism, and also who believed in animism or ancestor worship. It suggests that fear of divine punishment encouraged prosocial behavior like cooperation, and so was key in helping early societies expand.