Believe In God And Feel Better 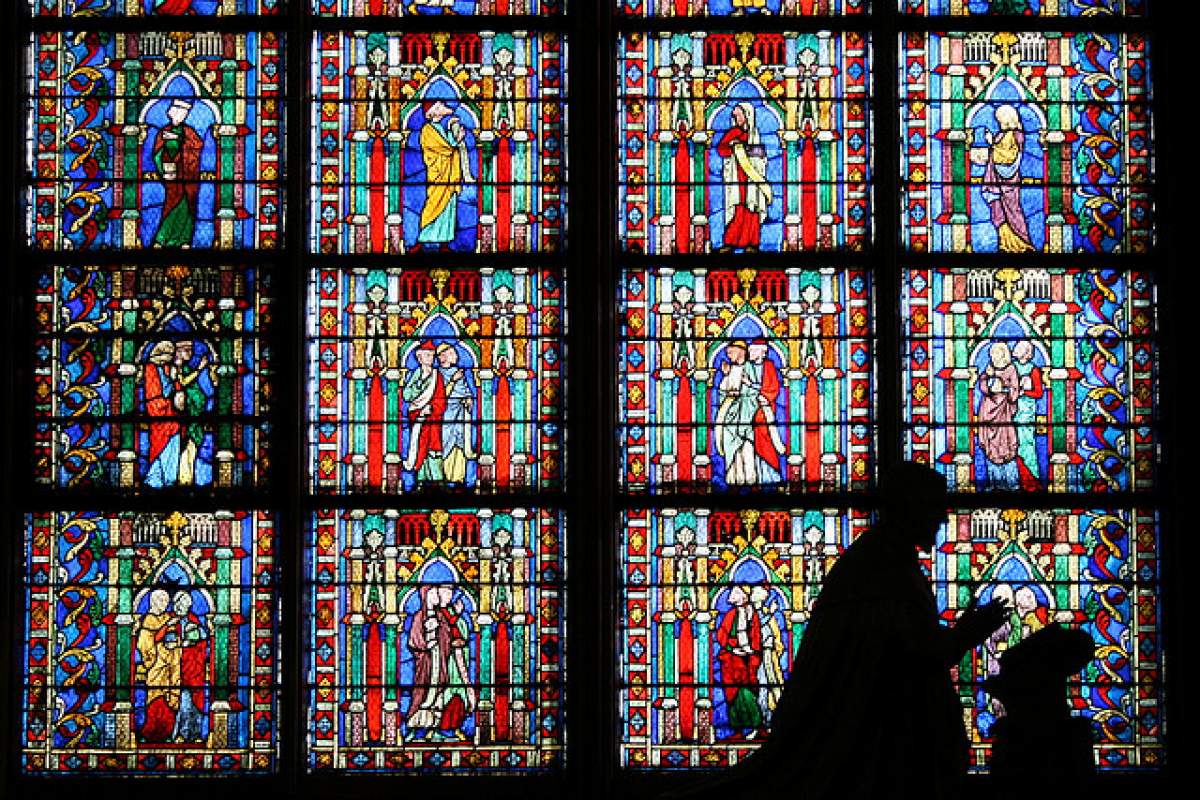 Do you think believing in a higher power can help mental illness treatment?

Whether or not a treatment for an illness or disorder works usually doesn't depend on whether we believe it will work. For example, if you have an MRI, barring a malfunction, the technology will work even if you don't understand it or believe that such a thing is possible. Ditto for most types of surgery, antibiotics and other medications, and so on.

But when it comes to treatment for mental illness, the patient's belief seems to very much matter. At least one study by Harvard researchers has found that patients who believe in God tend to respond better to treatments for problems like anxiety and depression.

The study found that people who express a belief in God are also more likely to believe in the efficacy of drug and behavioral therapies and expect that they will help. And so, researchers speculate, such patients may be more vigilant about taking their medication and more enthusiastic about participating in other forms of therapy. Patients who are more skeptical, meanwhile, may be less likely to engage in therapy in a fully cooperative way.

There hasn't been much research on the relevance of patients' spiritual beliefs to treatment for mental illness. So it's not yet clear if and how psychiatrists and other healthcare providers may be able to factor in religious beliefs in a clinical setting. But more research may help doctors find a way to harness patients' spirituality in a way that helps them heal.