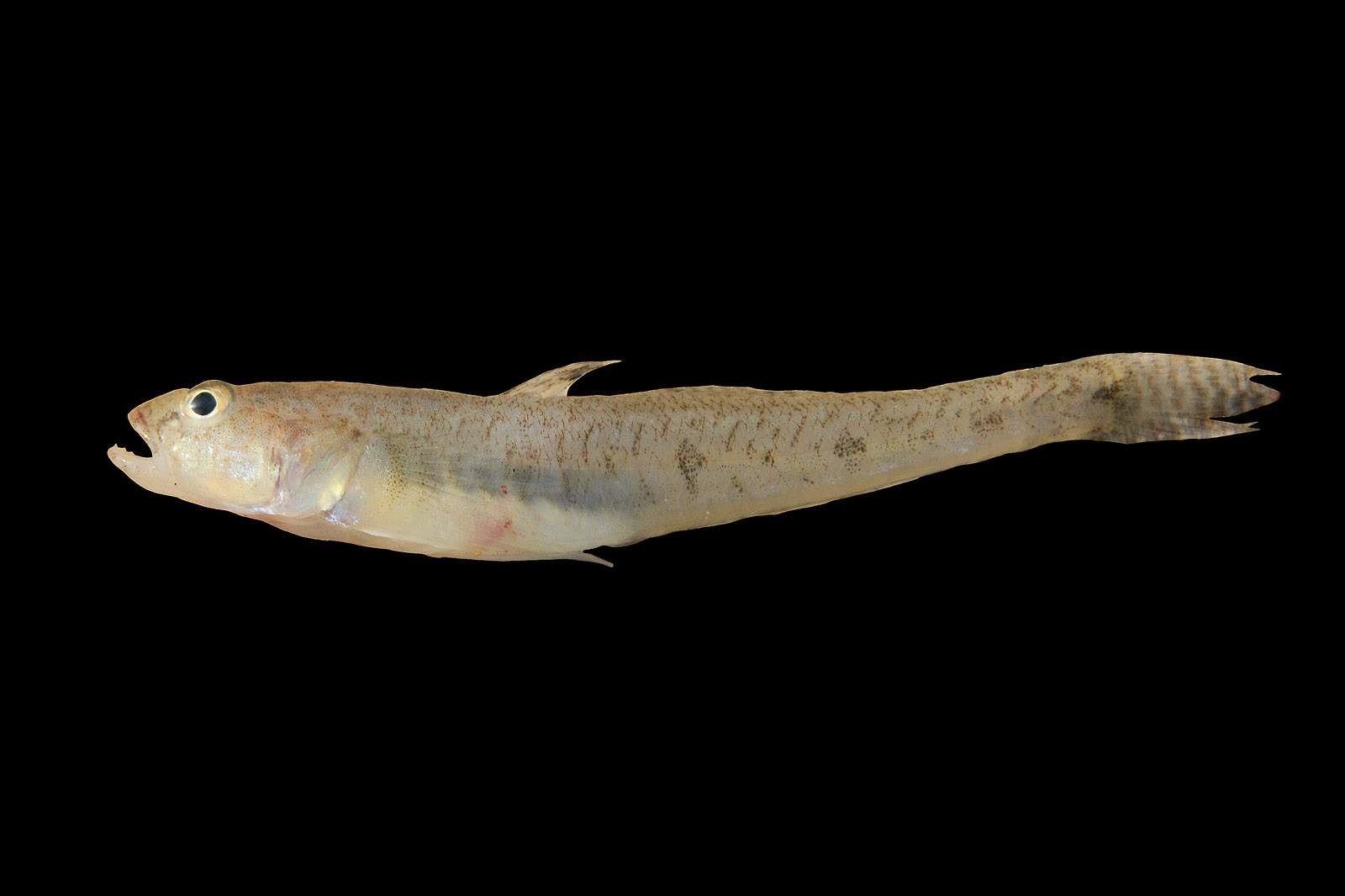 In 2004, scientists documented something that rarely happens in the lab: parental courtship behavior. What that term means is it's when an animal shows off its parenting skills to attract a mate. A common assumption in biology is that reproductive behavior conflicts with parenting behavior, since the more energy an animal spends on parenting, the less energy it has to spend on courting and mating.

What researches found with the sand goby is different from that rule. The Sand Goby is a small fish native to the European coast. It's among the twenty percent of fish species that exhibit parenting behavior.

A Good Father Only Nibbles

Sand gobies nest under sea shells, and the males not only defend the nests, but also hollow them out. Then, once the eggsÂ are laid, they use their pectoral fins to fan them, creating a current of oxygenated water that helps the eggs mature.

But when the female sand gobies were around, the males spent less time nibbling and more time fanning their eggs and working on their nests. This was especially true for sand gobies with larger nests, maybe because bigger nests provide room for additional mating.