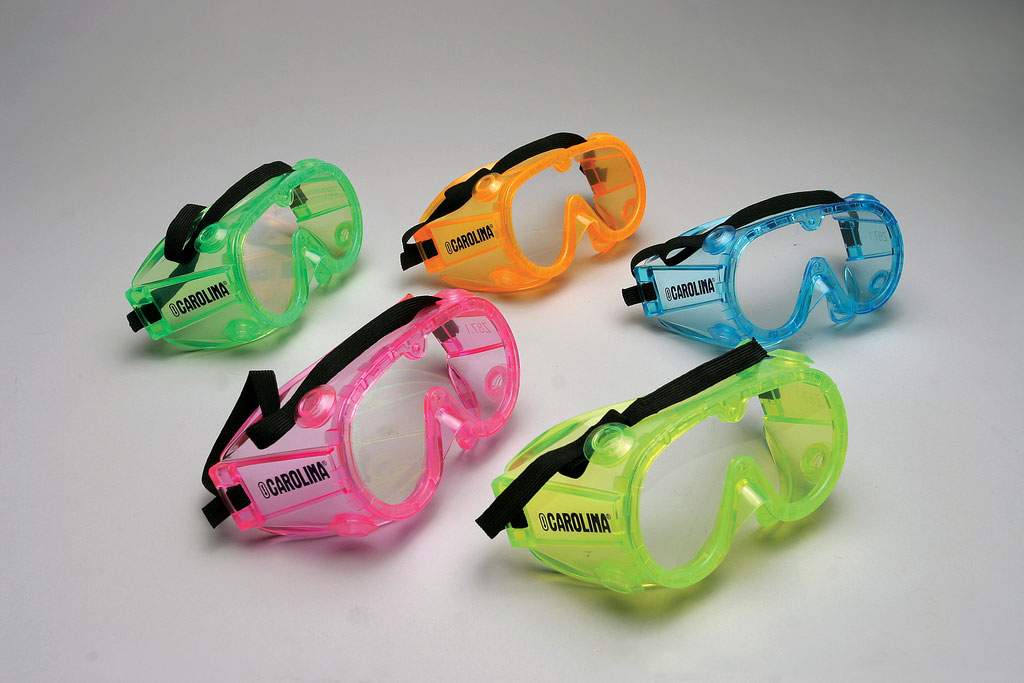 Gobbledygoop is a wild and wonderful mixture you can make in your kitchen, by stirring half a cup of water into a cup of cornstarch.

It sounds simple, but it's definitely worth trying. Stir the mixture, and it acts like a liquid. But tap the surface with your finger, and gobbledygoop suddenly resists your finger, acting more like a solid.

An A Moment of Science listener sent us this question:

Why does a mixture of cornstarch and water act like a solid when you apply force?

Our search turned up no definitive answers, but there's one theory most scientists accept.

If you stir the mixture gently with a spoon, the water stays between the grains, allowing them to slide smoothly. But abrupt movement forces the water out from between the grains, drastically increasing the friction between them. This increased friction makes the grains of starch catch on each other more easily, and most likely explains why the mixture acts like a solid when you apply force. But one thing's certain: gobbledygoop sure is fun to play with!