Glow In The Dark Cats, Monkeys, And HIV 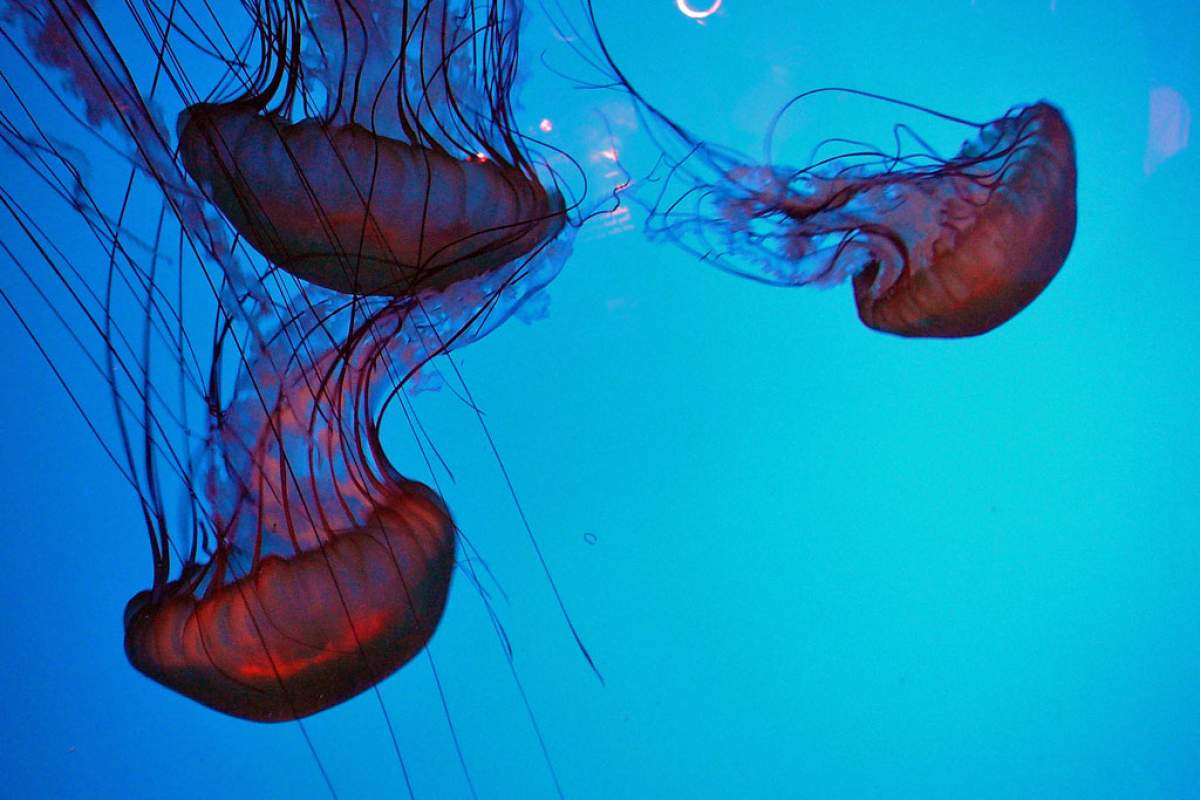 Have you heard the one about the jellyfish, the monkey, and the glow in the dark cat?

Actually, it's no joke: scientists are experimenting with ways to combat HIV and AIDS by injecting cats with genes taken from macaque monkeys and jellyfish the latter of which makes the felines glow green or red.

What, you may wonder, do glow in the dark cats and monkey genes have to do with treating HIV?

Like humans and many types of monkeys, cats are susceptible to being infected by an HIV like virus called feline immunodeficiency virus, or FIV. Like HIV, FIV makes cats sick by destroying their infection fighting T cells. Millions of cats die each year from FIV related diseases.

The good news for cats, though, is that rhesus macaque monkeys have a gene known to block infection by FIV.

So scientists have experimented with inserting the macaque genes into cats with FIV, to study both how well it protects them against the virus and how well the genes are passed on to the cats' offspring.

Which is where the jellyfish gene comes in. The cats are also injected with a glow in the dark gene from jellyfish to allow scientists to track how well the genes are passed on. If the cats' offspring glow, then they've gotten both genes.

This type of gene therapy isn't ready for use in clinics to treat people with HIV or cats with FIV. But the research will help scientists better understand how genes can be used to fight AIDS and other viral diseases.