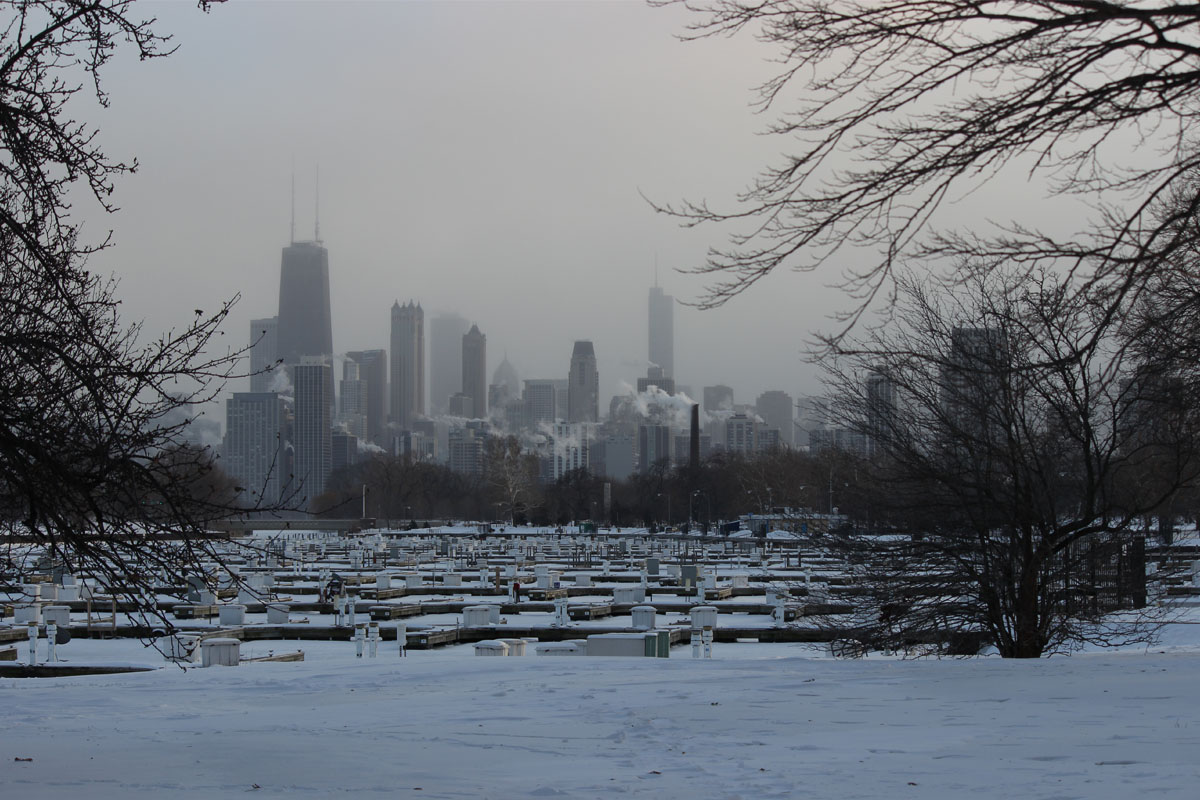 In January 2019, an Arctic wind escaped from a split polar vortex and blew through the North American continent for several days. It was a strange event to witness, not least for the fact that Earth's changing climate has recently been linked to a different class of extreme events, such as scorching temperatures and raging wildfires.

Blizzards and icy weather may seem out of place in a warming world, so how do we explain cold weather in the time of global warming? The short answer is to differentiate climate from weather.

Climate represents the long-term average patternÂ of fluctuations in temperature, precipitation, air pressure, and so on. The individual, day-to-day fluctuations are instancesÂ of weather.

Global warming originally referred to how trapped greenhouse gases in Earth's atmosphere led to warmer temperatures for the planet. While record highs are oneÂ effect, the buildup of carbon and methane gases also leads to more extreme weather in summer and winter, not just hotter weather.

Of course, it was warmer temperatures in the Arctic that caused the jet stream to take its wild detour through the continent in the first place. But then, the continental U.S. got the brunt of the unstable polar air.

All the while, the rest of the world during those January days was abnormally hot. Such forces will do more than drive temperatures up and down, though.

The polar jet streams rely on the difference between Arctic and tropical air to drive them. Physicists have noted that as the climate warms, jet streams slow down, and this makes them waver. That heightens the probability that cold Arctic air will bring harsher winters to North America.