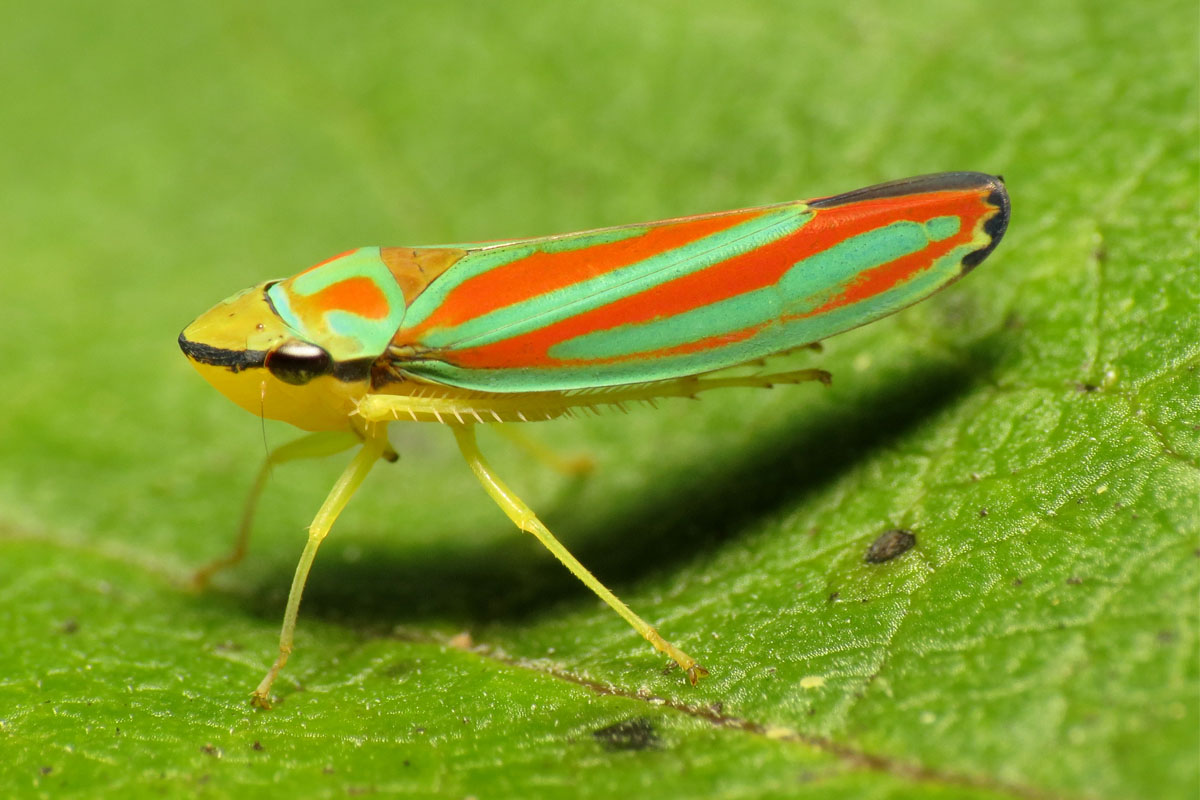 Anyone who tries to grow potatoes in a home garden worries about leafhoppers. These bugs are lime green and about the size of a grain of rice.

They pierce a plantâ€˜s leaves and stems with their mouth and suck out the sap and other liquids. Their saliva also contains a toxin that causes plant parts to dry, curl and rot. Itâ€˜s called "hopperburn."

They also damage other plants in the Eastern U.S., and cause millions of dollars in damage every year.

Entomologists at the University of Maryland and Queens College in New York examined six decades of records. They found that potato leafhoppers, which are migratory pests, arrived in the fields an average of 10 days earlier in 2012 than they did in the early 1950s. Not only that, their infestation was most severe during the warmest years.

The researchers suggested that farmers need to prepare for the effects of climate change on migratory pests. Leafhoppers not only like alfalfa, which is an important feed for livestock, they also like hop plants, which are used in beer.

Unless global warming is stopped, leafhoppers are only one of many migratory pest species that are likely to change their migration and feeding habits. Rising temperatures are going to make it harder to manage these pests, and lead to higher crop loss.