Girls Love a Guy With Shine 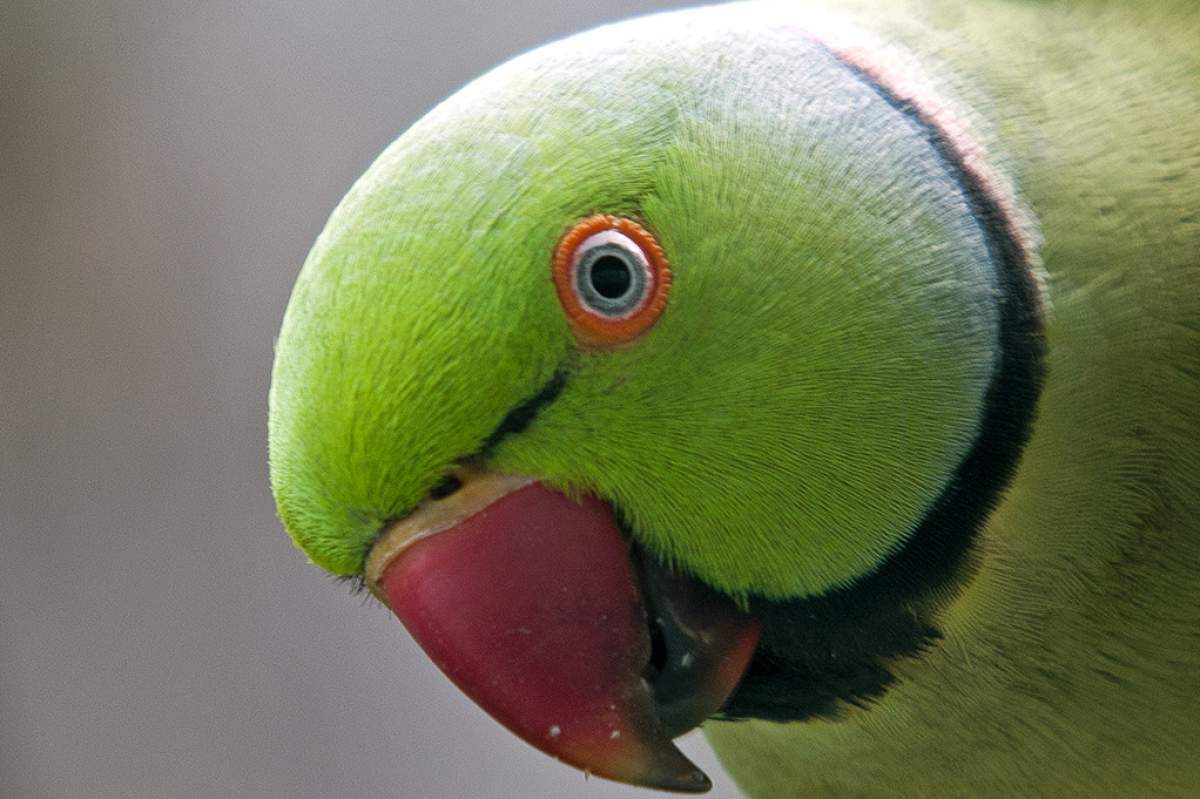 Some birds in the parrot family have feathers on their heads that fluoresce--they take in energy from the sun in the form on ultraviolet light and then re-emit that energy. But ultraviolet light is not visible. The energy is re-emitted in longer wavelengths that parrots can see--and humans, too.

And it turns out that shiny heads are sexy...in the parrot world, at least. Certain kinds of parrots use their fluorescing feathers to attract mates, as proven in a simple experiment conducted by Kathryn Arnold at the University of Glasgow in Scotland. She covered the glowing feathers on some parrots with a jelly that blocks UV-light. Other parrots got a jelly that was transparent. Guess which ones were more sexually attractive to other parrots? Yep, the ones that glowed got the girls.