Four Species, Not One 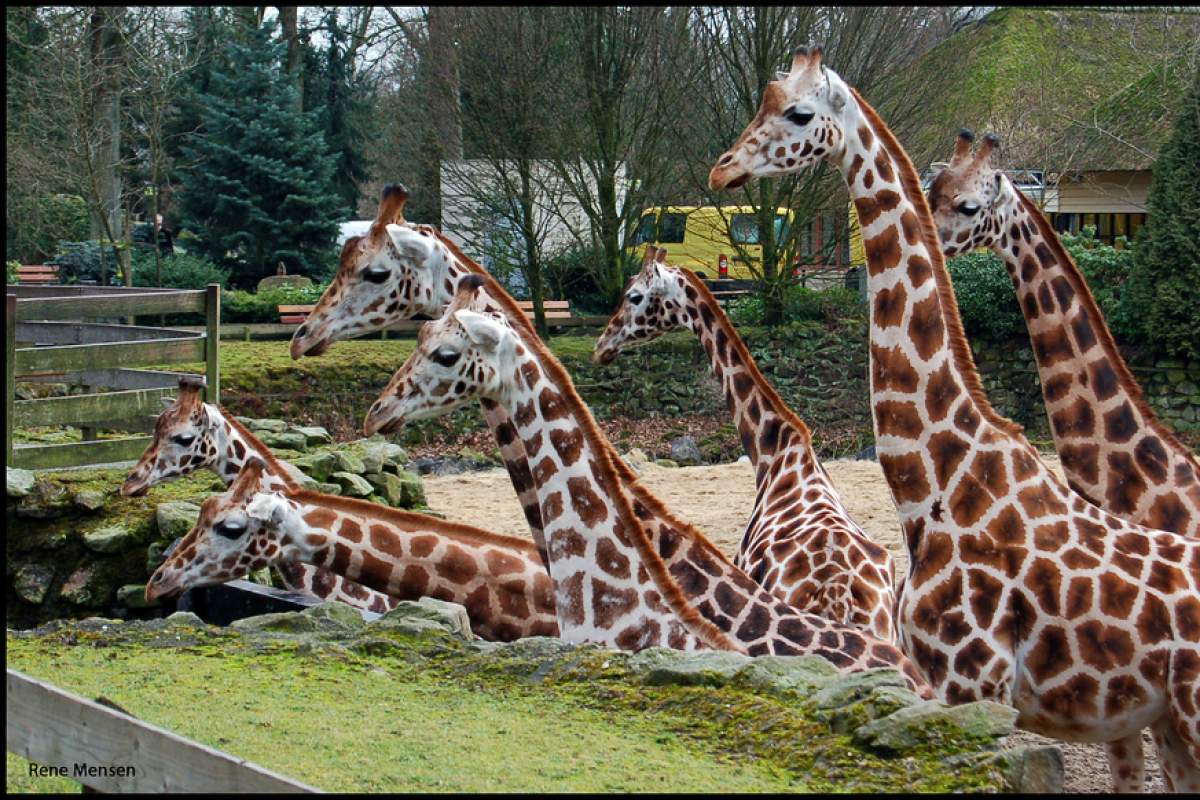 Look at the two photos below. Can you recognize an important difference between the two giraffes?

Don't worry if you couldn't. Up until recently, giraffes were recognized as a single species. Now, the first one is recognized as a Masai giraffe and the second is a southern giraffe.

It wasn't until conservationists in Namibia started wondering what would happen if they put giraffes from different parts of the world together that scientists figured out there were actually four species of giraffe, not one species with different subspecies.

After scientists conducted a genetic analysis of giraffes in Namibia, they found the genetic differences between different giraffes were so large, they had to be separate species--now called the southern giraffe, the Masai giraffe, the reticulated giraffe, and the northern giraffe. The four groups of giraffes haven't exchanged genes in one to two million years.

Subspecies can interbreed but usually don't. It's even rarer for different species to interbreed in the wild because they're soÂ genetically different.

Conservationists initiated this study because all four giraffe species are endangered. Over the past fifteen years, the giraffe population has declined forty percent.

At this rate, all four species will be gone by the end of the 21st century. Knowing more about the unique characteristics of the four species can help them target conservation efforts.