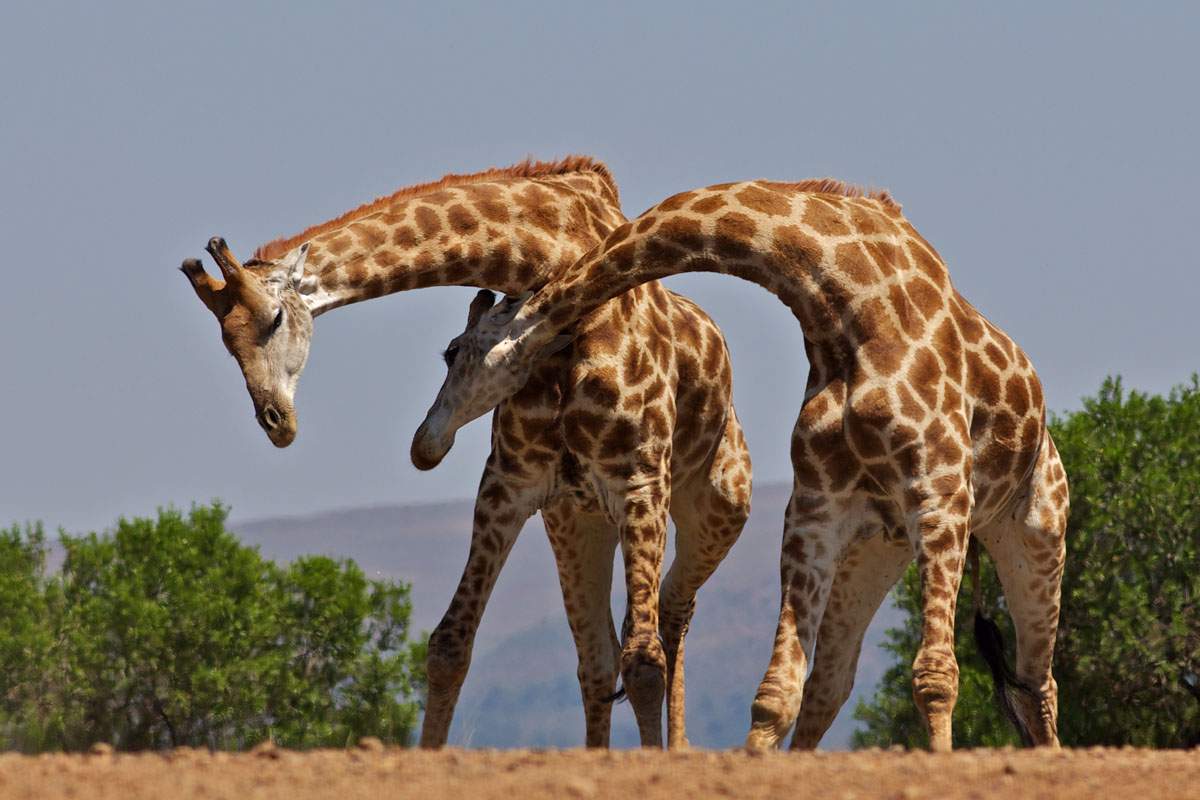 Humans aren't the only species that send their children to nurseries in order to play, learn and be protected. Giraffes, in fact, sometimes leave their calves in a sort of nursery. Like preschool, this is a group of the community's young that has a designated babysitter standing guard, usually one of the moms.

This is an impressive task to accomplish. After all, a newborn giraffe is about six feet tall and 200 pounds, so it must take some effort to keep an eye on several of them. Giraffes will also suckle their young until they're around 18 months old.

Like humans, mother giraffes have to go out into the world to work--in the case of giraffes, this means foraging for food and water. They come back after several hours to nurse their calves.

While they're gone, however, they make sure there's one mother giraffe watching over the young. This surrogate giraffe protects them from hungry predators like hyenas or lions.

She also keeps an eye on the calves as they learn how to socialize with each other and explore their habitat. This is the time that the young giraffes get to play.