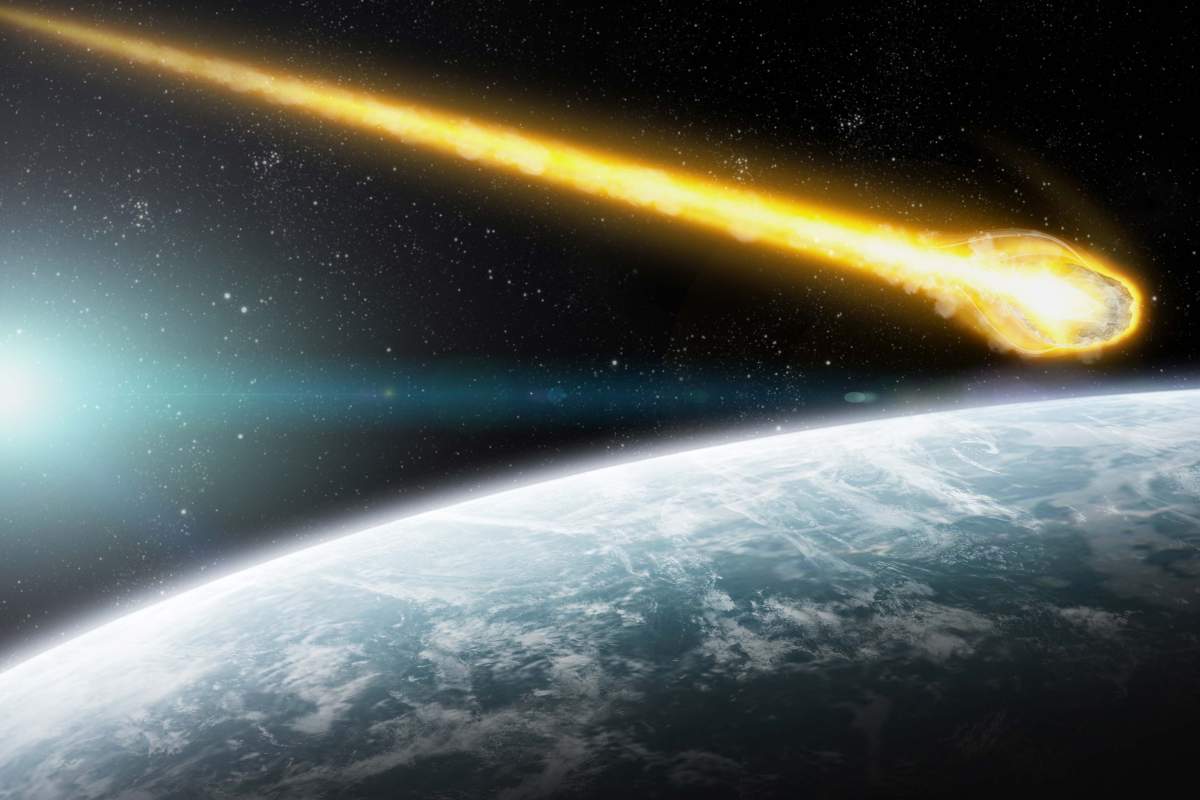 Every few months astronomers discover yet another giant asteroid that's bound to hit the Earth and put an end to life as we know it. But don't be alarmed.

Although the earth has been hit by asteroids in the past, and will surely be hit again someday, much of the gloom-and-doom you hear about in the media is based on very little data. When an astronomer discovers an asteroid, he or she alerts other astronomers so that together they can track the asteroid's path and try to predict its course.

In the early stages, the course isn't a single point in space, but rather a large region in which there is some probability that the asteroid might end up. A lot of times the Earth is included in that region, and that's why scientists give odds for a collision with the Earth. And this is when the media pick the story up.

What Are The Odds

But to accurately predict an asteroid's route, you need to track it for a significant portion of its orbit, which can be several years long. As astronomers gather more data about an asteroid's course, or locate old observations about it, they refine their calculations and the region of uncertainty becomes smaller. Often the odds of collision with the Earth disappear entirely.

So the best thing to do when you hear about a deadly asteroid heading our way is to wait a few days and check again.