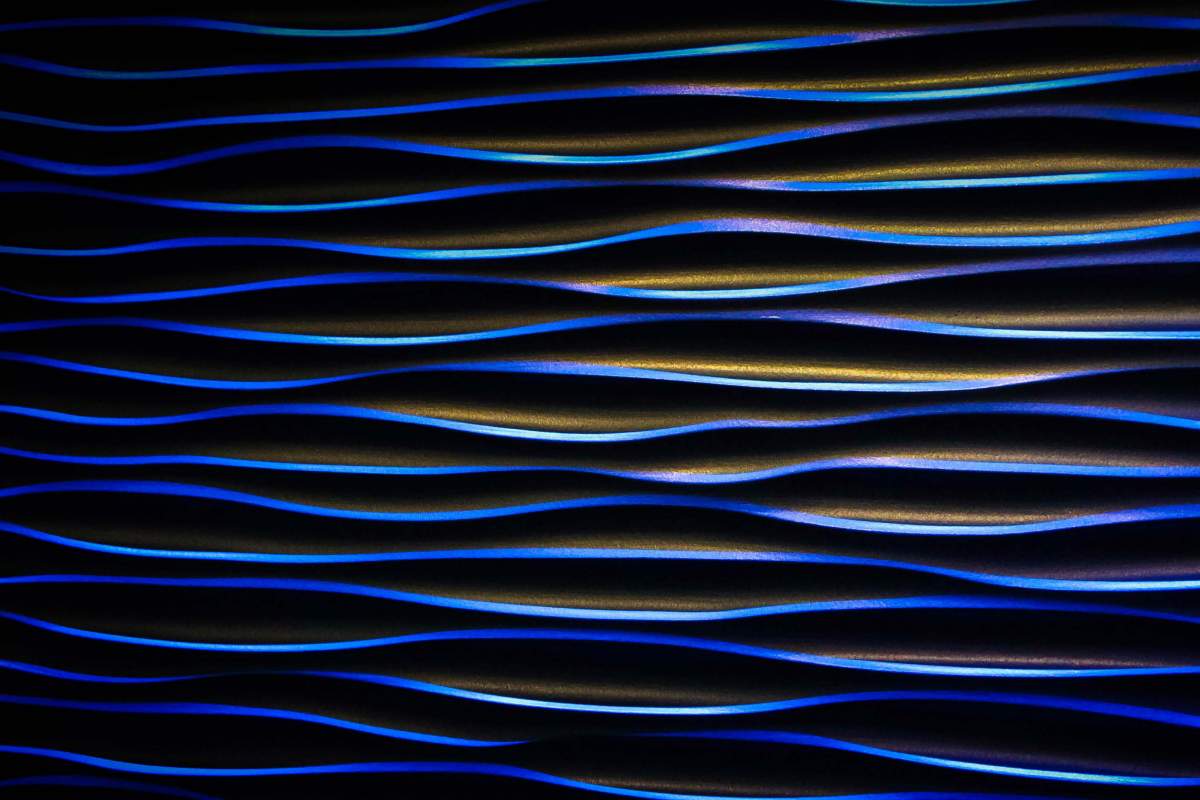 Ghrelin is a hormone that is produced in the stomach.

Discovered in 1999, ghrelin concentration in the bloodstream goes up, up, up just at mealtime, after which it rapidly sinks down.

This evidence suggest that ghrelin is one of the signals by which your body tells your brain that it's time to eat. In other words, ghrelin makes you feel hungry. Studies also show that people who dieted successfully for six months wound up with higher levels of ghrelin in their blood.

Perhaps that'sÂ why so many people gain the weight back after dieting. With higher levels of ghrelin in their blood, they wind up even hungrier than they were before, even when they stop dieting.

Drug companies are looking for safe ways to decrease the amount of ghrelin in the blood. If we could do that, hunger would decrease too. Oh, here's half a baloney sandwich. It must have gotten lost behind the couch.