Ghost In The Lab 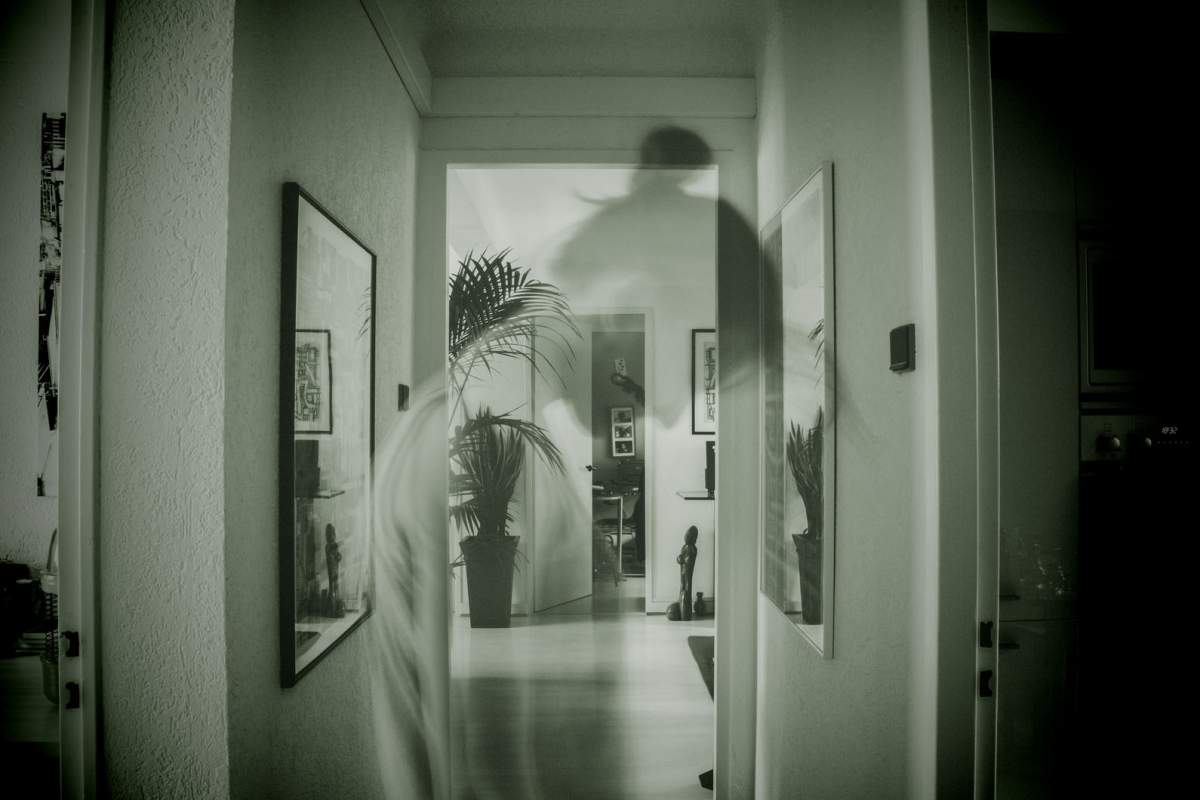 Have you ever had the feeling of a ghostly presence lurking just behind you?

Scientists may have found a brain‑based explanation for this phenomenon. They've even been able to induce it in a lab. Using robots.

Here's how it worked. Blindfolded participants stood between two robots. When they reached out to touch the robot in front of them, the robot behind them mimicked their movements, reaching out to poke them in the back.

Then the researchers introduced a delay between reaching out to the robot in front, and feeling a touch from the robot in the back. According to the researchers, this confused the brain's ability to perceive sensory information coming from the body, creating the illusion of a ghostly presence behind the participants that was touching them.

In other words, the conflicting sensory‑motor signals created by the delayed touch tricked the brain into sensing something coming from its own body as belonging to an invisible presence. The experience was so eerie that some participants even wanted to stop the experiment.

The scientists think the experiment could help explain why people with neurological or psychiatric disorders, such as schizophrenia, often report similar hallucinations. MRI studies have shown that people with brain disorders who experience apparitions tend to have disruptions in parts of the brain involved in the integration of movement, the sense of the body's position in space, and touch.

The experiment showed that this disruption can be recreated in a lab, potentially opening doors leading to new treatments for psychiatric disorders.