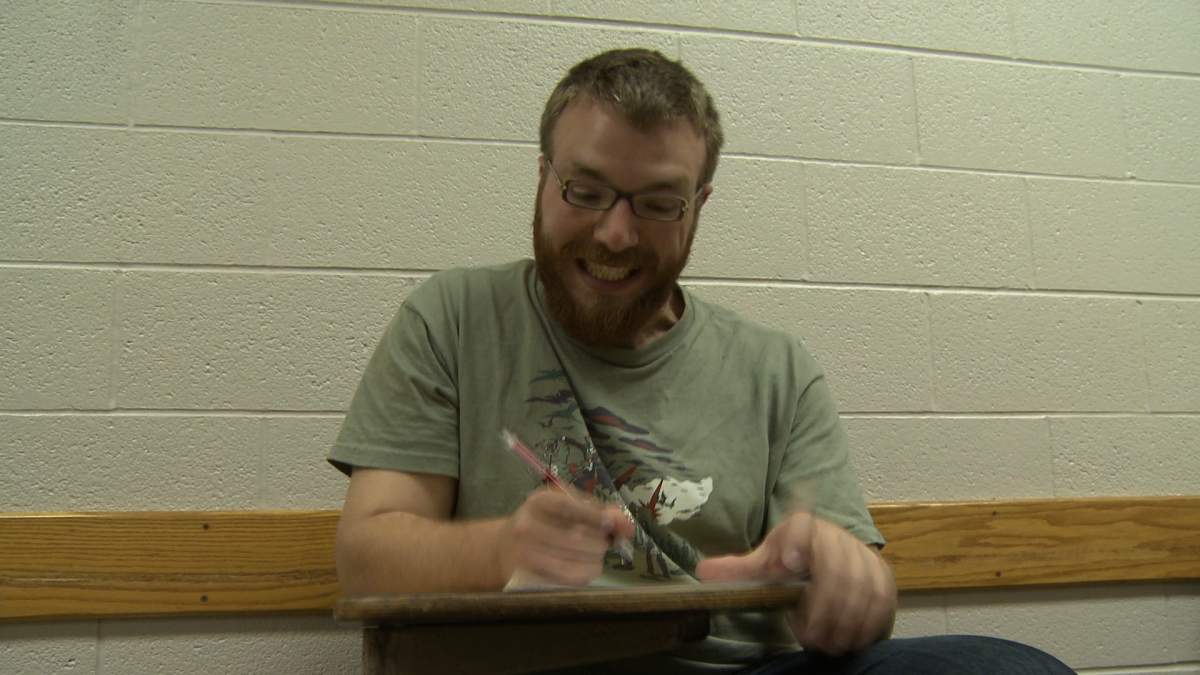 Say you're about to take a test or give an important presentation at work, would you rather be calm and collected or angry and agitated?

You would probably think calm and collected, because being angry would likely throw off your concentration. Though that would seem logical, it's also wrong, at least in some cases.

Studies have shown that being angry or agitated can actually sharpen your concentration. I know it seems counter intuitive, but if you are ticked off about something, you're likely to be more critical and analytical about solving problems.

Of course there is a fine line between being enraged and being a little ticked off. Being so angry that rage overwhelms reason obviously isn't going to help you think more clearly. However, a lower level of anger, more along the lines of being miffed or in a bad mood, has been shown to sharpen thinking.