What Is Geothermal Energy? 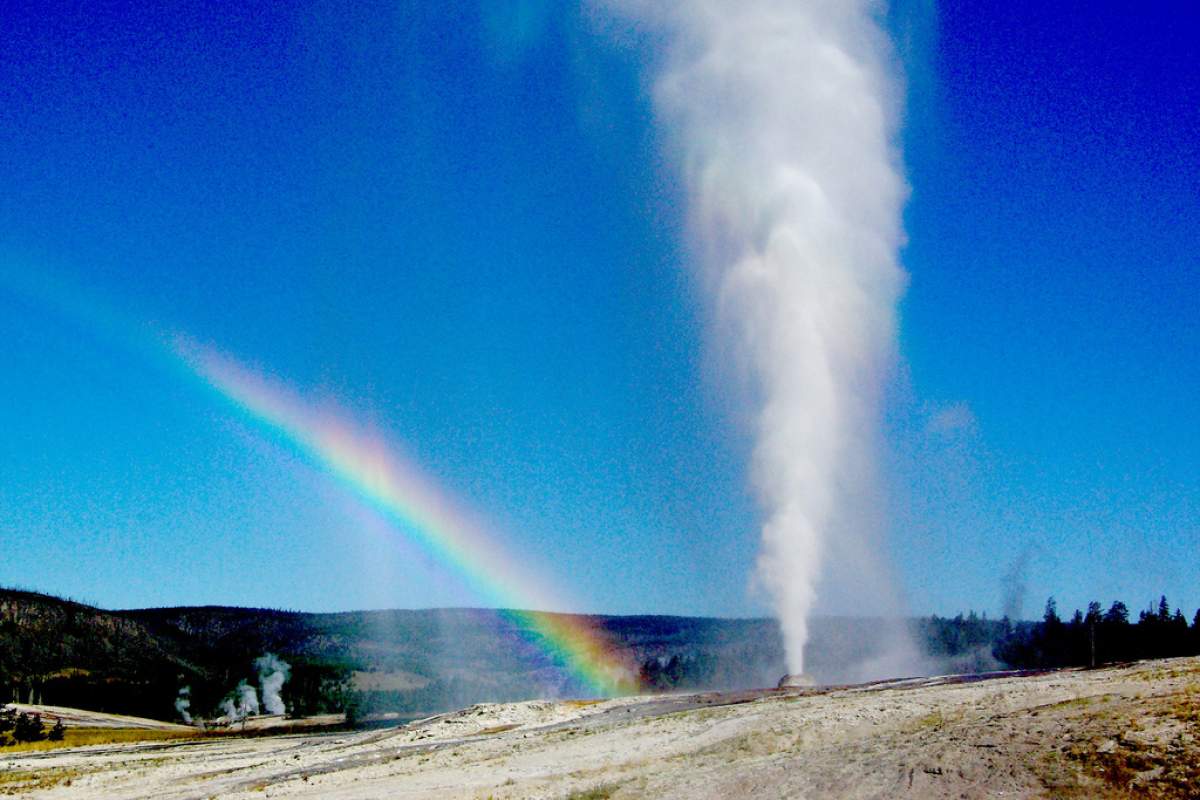 The Geyser Fields in northern California are an example of geothermal energy. They have had more than a dozen geothermal power plants using steam reservoirs to make electricity for over forty years.

You don't need erupting geysers to take advantage of the Earth's heat. As a matter of fact, scientists have found many regions to be potential geothermal energy sources.

There are low temperature areas, under three hundred degrees Fahrenheit, in western states such as Utah. In southeastern states, such as Mississippi, geothermal heat can be drawn up from oil and gas wells.

Texas and Louisiana, as well as West Virginia, also look like promising heat sources. Research has shown that at depths of two to six miles, the eastern two thirds of the country may be hotter than many places in the west.

Two to six miles? I imagine it's easier to use coal or gas for electricity than to drill that deep.

It might be easier, but coal and gas used to generate most of today's electricity are finite resources. The Earth will be producing geothermal heat for millions of years. Scientists estimate that the U.S. can produce three million megawatts of geothermal power.

That's ten times what coal power plants produce today. Plus, geothermal is a green power source and doesn't add carbon to the atmosphere the way fossil fuels do.