How Geodes Form In The Middle West 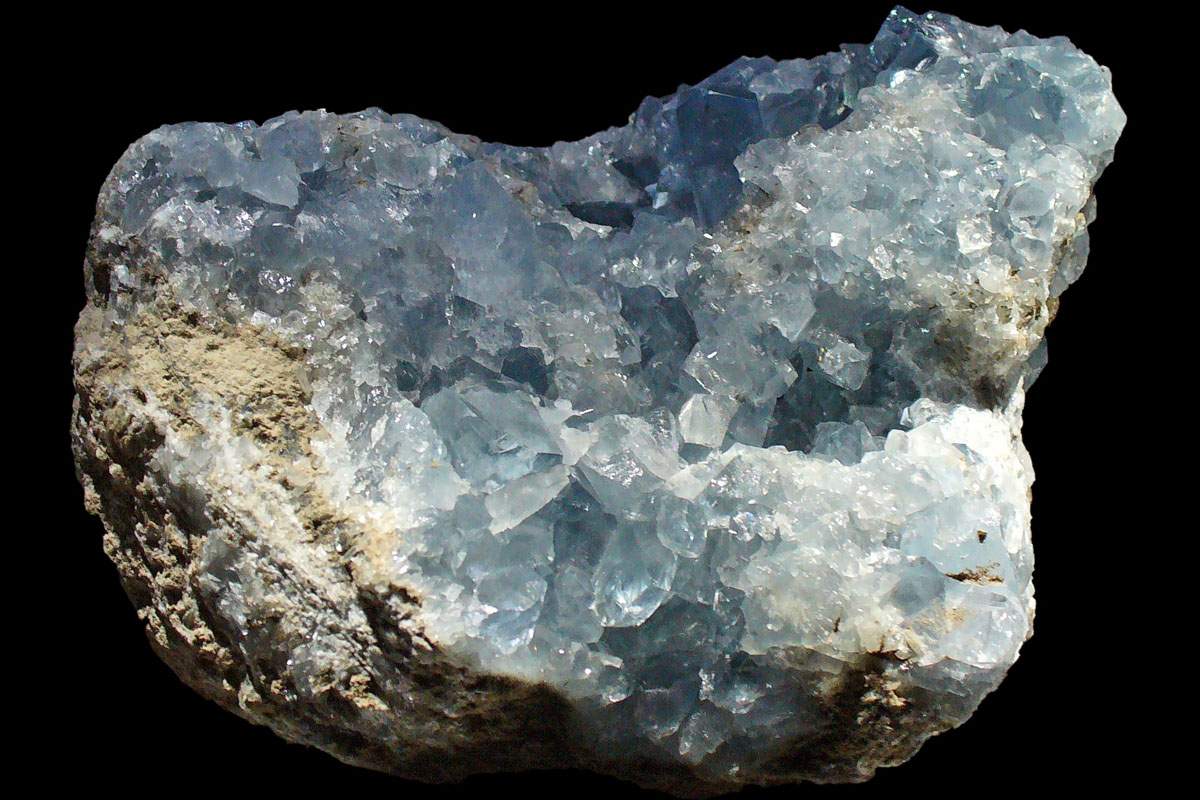 When hiking out in nature, like a rocky beach, you might come across geodes. For those that may not remember what a geode is, they are those mineral formations inside hollow rocks. Outside, they often have rounded, bumpy exteriors, and inside, a coating of minerals, such as crystals.

Today on A Moment of Science, we‘ll look at how geodes form and how they collect in such complex patterns.

Many people think of geodes as being formed by volcanic activity--but they can also be found here in the Midwest. Still, geodes aren‘t just found here and there. In the Midwest, geodes often erode or "pop" out of the limestone bedrock and roll downstream, so you can find them scattered along creeks and beaches. They‘re usually found in rocks that formed under extreme pressure, such as in sedimentary deposits like limestone.

Geodes form in two ways. They form when gas bubbles trapped in lava expand but can‘t escape, which leaves a cavity when the lava solidifies. Geodes can also form in cavities left after fossil shells, minerals and other nodules are removed from rock. Geode cavities fill up with agate, quartz and other minerals from hydrothermal solutions, or groundwater. These minerals crystalize inside the cavity.

Eventually, the bedrock that holds the geodes weathers and breaks down--and if the geodes are made of resistant material such as quartz, they rest in irregular patterns at the surface.