The Genetics of the Hangover 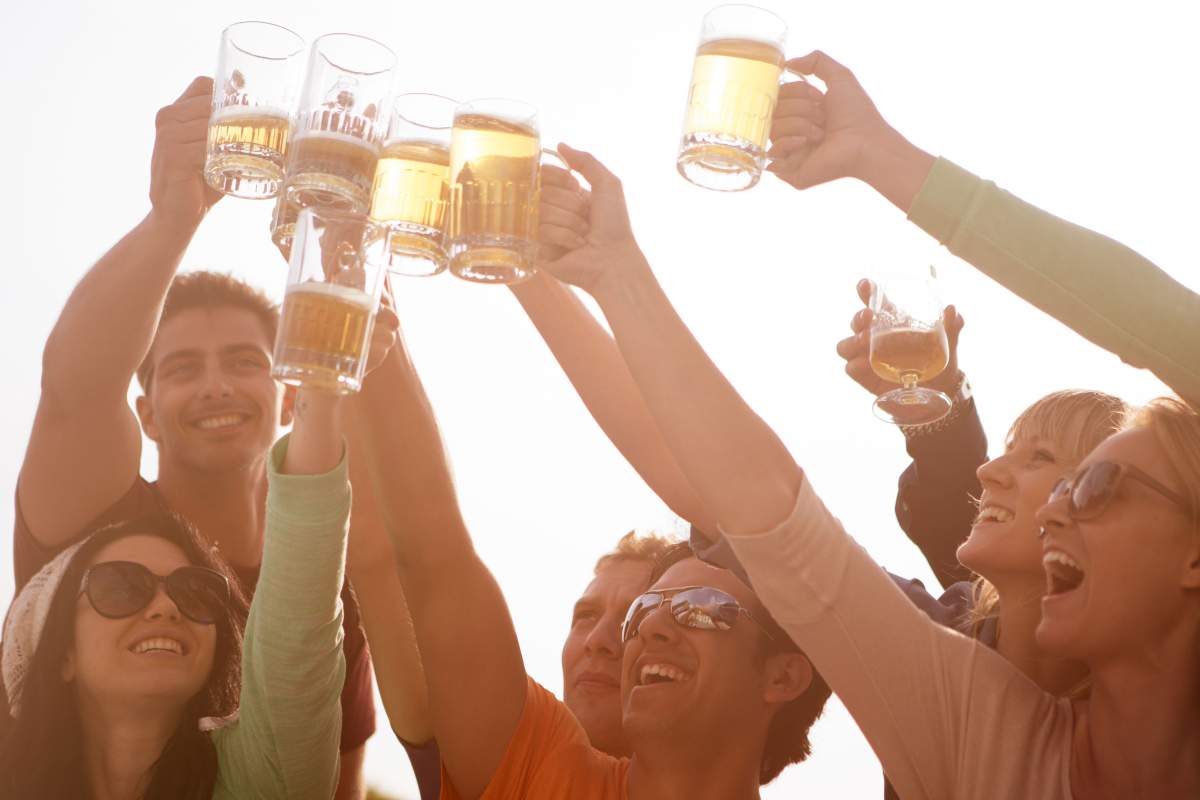 There are all sorts of reasons why some people are more vulnerable to hangovers than others. And according to a growing body of evidence, the biggest reason may be genetics.

One study looked at data from telephone interviews with about four thousand participants in the Australian Twin Registry. The interviews queried the subjects about their drinking habits and about how often they were hung over.

The study found that identical twins were very similar in their responses. If one twin reported a high hangover resistance, the other twin almost always reported the same. Ditto for hangover susceptibility.

Runs In the Family

Since identical twins share the same set of genes, the study's findings suggest a strong genetic component to whether or not you wake up after a night of drinking with a pounding headache, or you feel more or less fine.

Genes are not the only factor, of course. Your genetic makeup probably accounts for about half the reason you're hangover prone, or not. Other, outside factors may include how quickly you drink and whether you eat while drinking.

Interestingly, the study also found that people with an increased risk of having a hangover were more likely to drink to the point of being drunk than people less prone to hangovers. The finding may help researchers better understand the genetic underpinnings of alcoholism.

"Hangovers Are About Half Genetic" (LiveScience)