The Genetics Behind Dog Breeds 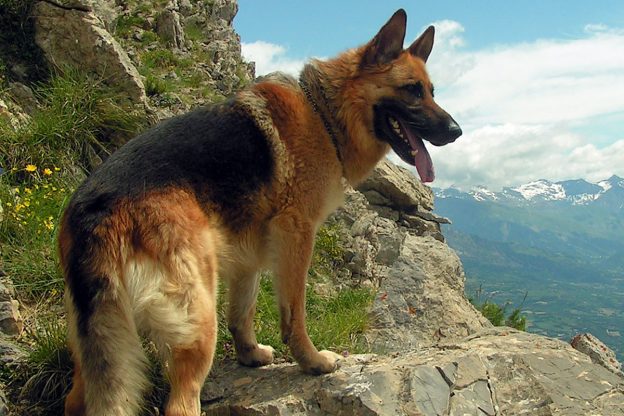 German shepherds are known for being trainable and intelligent. They are well-behaved and will often listen to everything they are told.

In a preliminary report, researchers found that the personality traits we ascribe to different dog breeds have a basis in the dogs' DNA.

The scientists examined behavioral data for 14,000 dogs that were 101 different breeds, using results from C-BARQ, or the Canine Behavioral Assessment and Research Questionnaire, a personality test for dogs.

The test has pet owners answer questions about their dog's behavior to test 14 aspects of personality such as trainability, aggression and attachment. The scientists then compared the behavioral data with genetic data for different dog breeds.

They found 131 regions in the dogs' DNA that are associated with differences in the 14 different personality traits, and their results indicate that these regions could explain about 15% of a dog breed's personality. The traits that seemed most influenced by genetics were trainability, chasing and aggression towards strangers.