The Genetic Relationships Between Bears 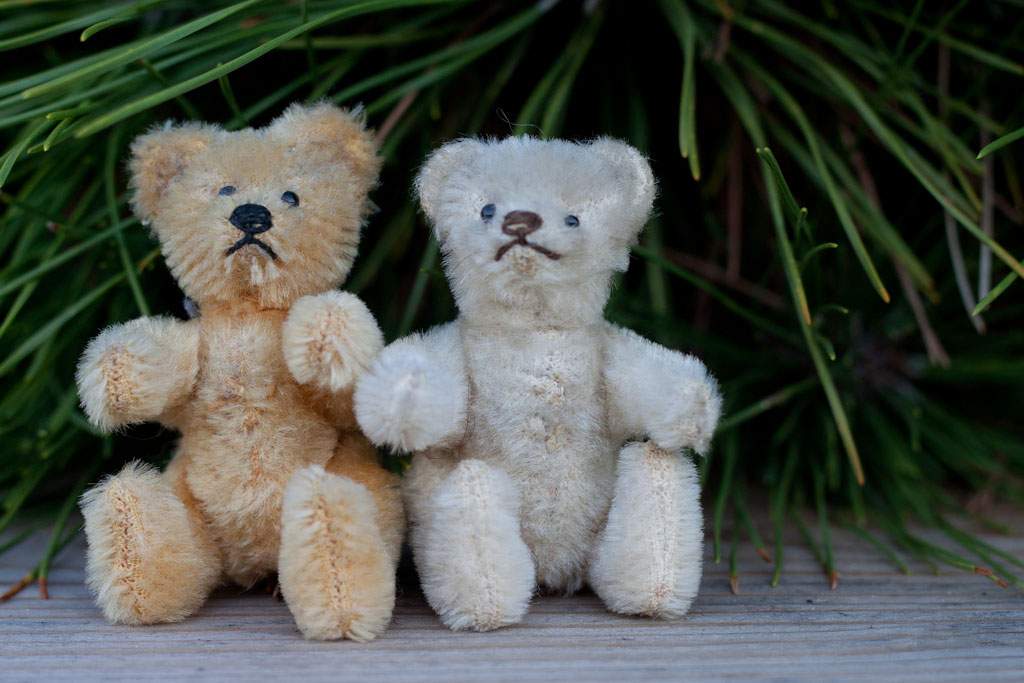 Researchers at Penn State University and the University of Buffalo have completed the most in depth bear DNA study to date. The project has revealed a lot about genetic relationships between bears, and also the unlikely romances that pepper their history.

From previous studies, we knew that polar and grizzly (or, brown) bears are "sister species." That means that they share some DNA background; scientists believed they had split from one another fairly recentlyabout 600,000 years ago.

However, this latest DNA analysis suggests that they have, in fact, been two distinct species for the past four to five million years. Most grizzlies and polar bears out there these days share less than two percent of their DNA.

Think of it this way: with polar bears sticking to the Arctic, and grizzlies hanging around farther south, it's been pretty easy to maintain evolutionaryand geneticseparation: there simply haven't been many chances for the two species to meet up!

There can be exceptions, though. For instance, the DNA from a group of grizzlies living in Alaska's Alexander Archipelago indicates that, given the opportunity, grizzlies and polar bears certainly aren't opposed to cuddling up. In fact, thanks to intermittent cross breeding over time, some of those Alaskan grizzlies share up to eleven percent of their DNA with polar bears!

This fact has far reaching implications for future bear genetics, especially now that climate change is shifting the geographical range of grizzly and polar bear populations. The potential for inter species "matchmaking" is on the rise, and in places where habitats now overlap, researchers have already observed grizzly polar bear hybrids out roaming the landscape.