The Genetic Benefits Of Sleep 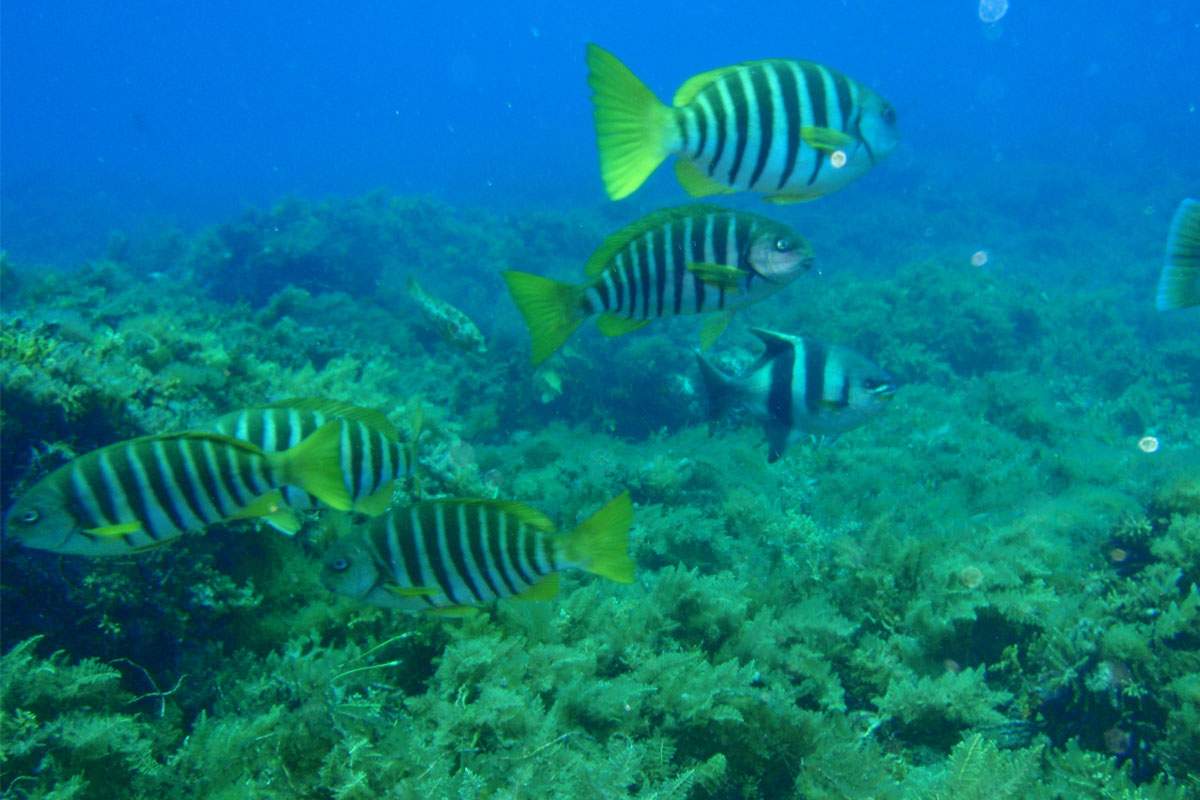 Humans spend about a third of their lives asleep. Sleep seems essential for all animals that have a nervous system, but nobody really knows why.

A team of Israeli researchers reported findings in 2019 that might help resolve this mystery. The researchers studied zebrafish, an animal that is commonly used for many kinds of genetic and physiological research. Because the bodies and skulls of zebrafish are transparent, the researchers could use a high-powered microscope to look directly at chromosomes inside single nerve cells in the brains of living fish, during both sleep and wakefulness. The chromosomes contain a cell's DNA, and are involved in controlling cellular processes.

The researchers were surprised to find that chromosomes in zebrafish brain cells were more active during sleep than during wakefulness. They think that what this means is that during sleep the chromosomes are undergoing an active process of maintenance and repair.

The repair is needed because during the day, DNA accumulates damage due to cellular processes, including those involved in neural signaling.

In other words, the cells need a quiet time to repair their chromosomes, and sleep provides it. The researchers want to make sure that their findings can be generalized to other animals besides zebrafish, including humans. If they do, science may be well on the way to explaining why it is we have to sleep.