Paleogenomics and the Bronze Age 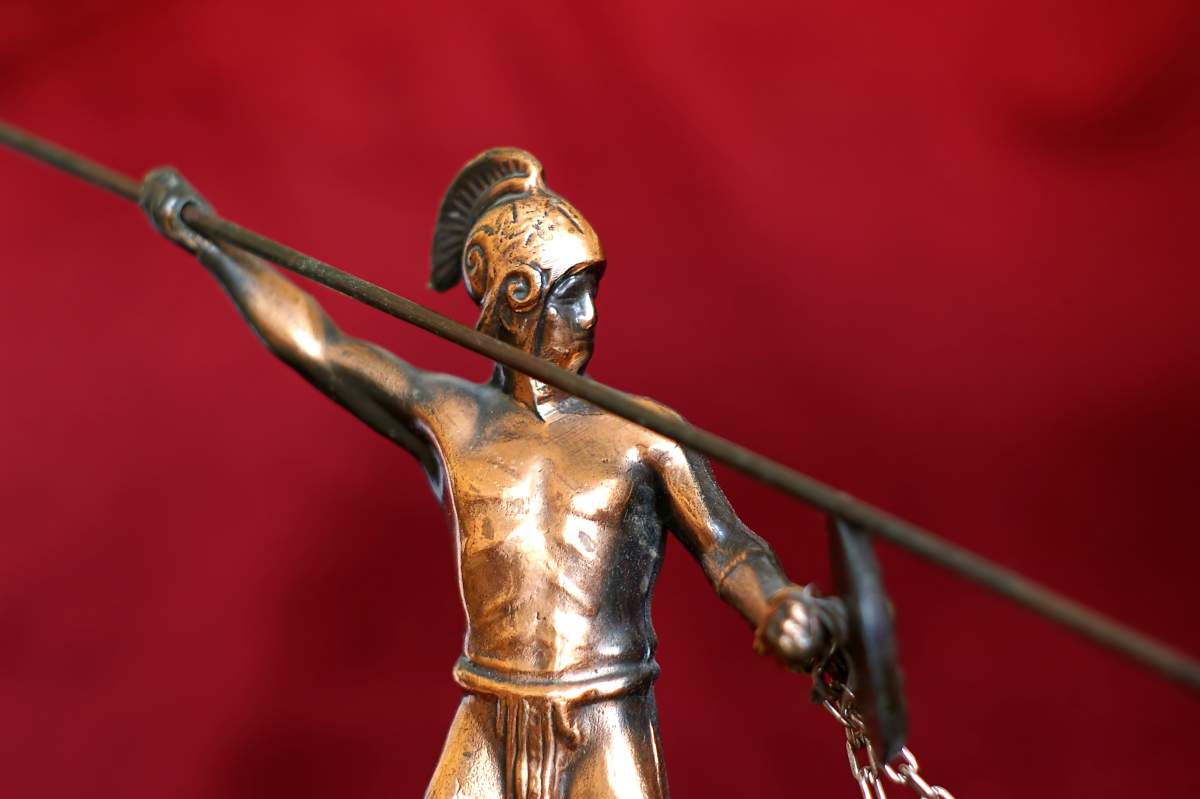 The new science of paleogenomics studies ancient genomes and is providing us with important insights about history.

In 2015, several scientific teams published findings on the genetic remains of ancient European people who lived thousands of years ago, during and before the Bronze Age.

The Bronze Age is an interesting period that began about 5,000 years ago when metal tools and ornaments and new languages spread across Europe and Asia. Agriculture spread, writing appeared, and the first empires were founded.

Paleogenomic analysis gives us powerful new evidence that the changes were rooted in a vast migration of people. Gene distributions show that the Yamnaya culture, from the plains of what is now Russia, swept across Europe between 5,000 and 4,800 years ago and then interbred with local farmers. The Yamnaya were animal herders who rode horses. The new findings tell us that the Yamnaya migration may even explain why some of us can drink milk.

The ability to digest lactose, the sugar contained in cow's milk lactose, is partially genetic, and some human groups lack it. The new evidence shows that the original Europeans were lactose intolerant, and that the migrations introduced the genes for lactose digestion into Europe.

So, studying old genes can help us learn why we speak the languages we do, and even how those of us with European ancestors came to drink milk.