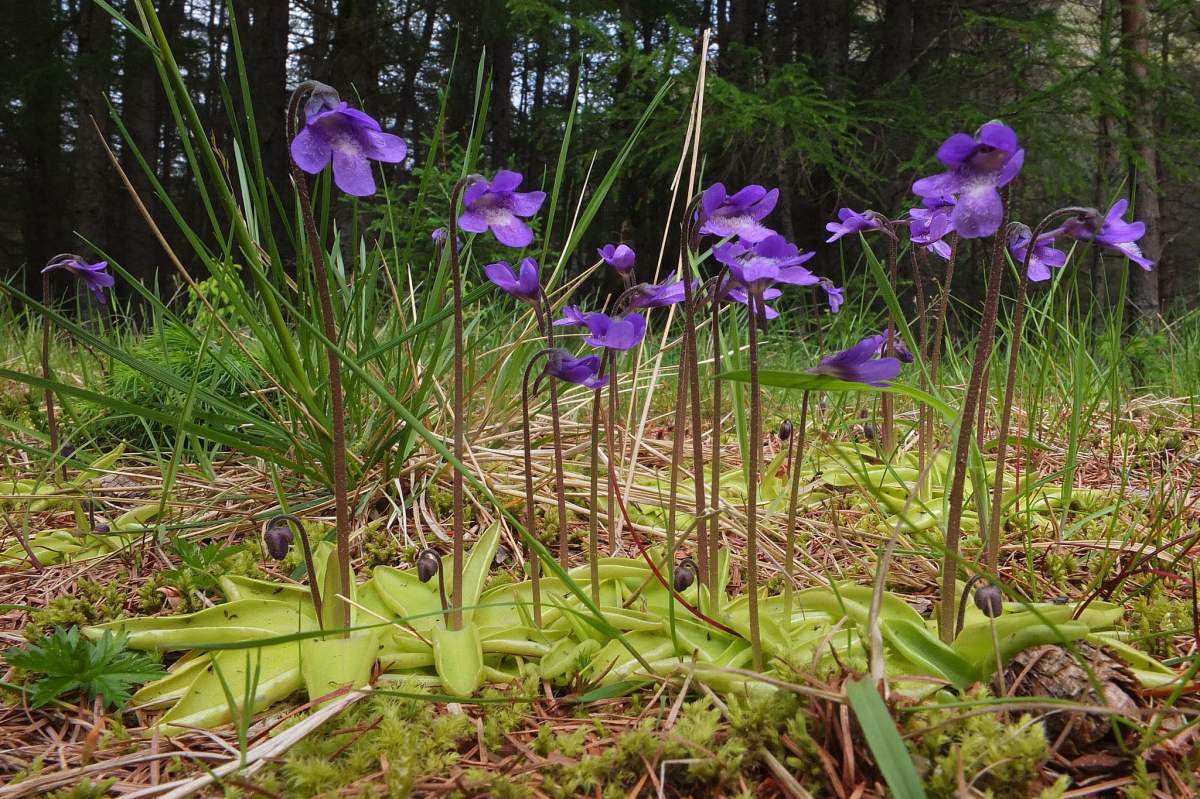 That period of dormancy is helpful for a couple of reasons. First, it lets the seeds wait to germinate until the temperature is right. After all, you wouldn't want a seed germinating when it's too cold, or it wouldn't survive.

Second, it prevents all the seeds from germinating at once, in the same place, and competing for the same resources. One of the factors that affects how long that period of dormancy lasts is the temperature during the seeds' development; the colder it is during those early stages, the longer the seed's state of dormancy will be.

That information is imprinted by the mother plant in the seeds' genes--essentially turning certain genes off that regulate germination. When the time is finally right for the seed to germinate, that information gets erased. That way, when that offspring plant makes its own seeds, it can imprint new information for the next generation.