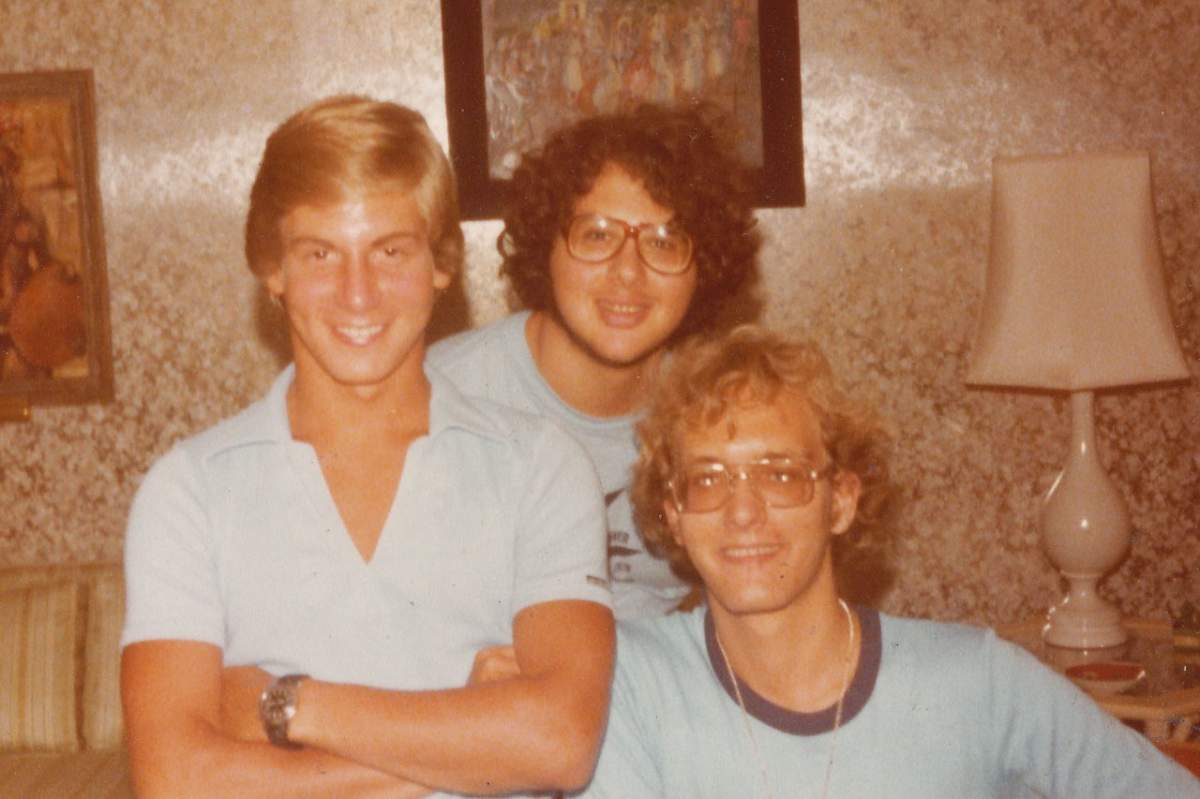 Scientists have often observed girls adjust better to their academic environments than boys do. In most countries, girls outperform boys in academics.

In a study of one-and-a-half million high school students from around the world, only in Costa Rica, Colombia, and the Indian state, Himachal Pradesh do boys outperform girls. Beyond that, girls achieve better outcomes even in countries where women's liberties are severely restricted, and that holds true regardless of a country's gender, political, or economic equality ratings.

Girls In The Classroom

This gender gap in school performance is not a static fact or phenomenon. In fact, one study gathering data from thirty-five countries including the U.S. found that schools where 60% or more of the student body are girls, had boys with higher performance rates. So, the greater presence of girls in those schools was one factor that benefited boys' scholastic results.

In fact, even the long held gender stereotype that boys are better at math than girls has been disproved.Â

If ratings of gender, social, and political equality don't significantly reduce the gender gap for educational achievement, we should establish new ways of closing it. The study concludes that one way to do that is to redistribute students so that there is a larger proportion of girls in any individual classroom.

One thing to consider is the negative implications this indicates for vocational-track education, where students are separated by fields of study.

Boys and girls consistently choose different fields, and so vocational schools tend to have skewed distributions of either gender in specific tracks. This prevents the positive effect that girls' presence in the classroom might have for boys striving for success.

There are also other factors to consider when it comes to your children's academic success. Take the time to also consider the ways they're disciplined at home.

Thank you to Margriet van Hek of the University of Utrecht for reviewing this episode's script.