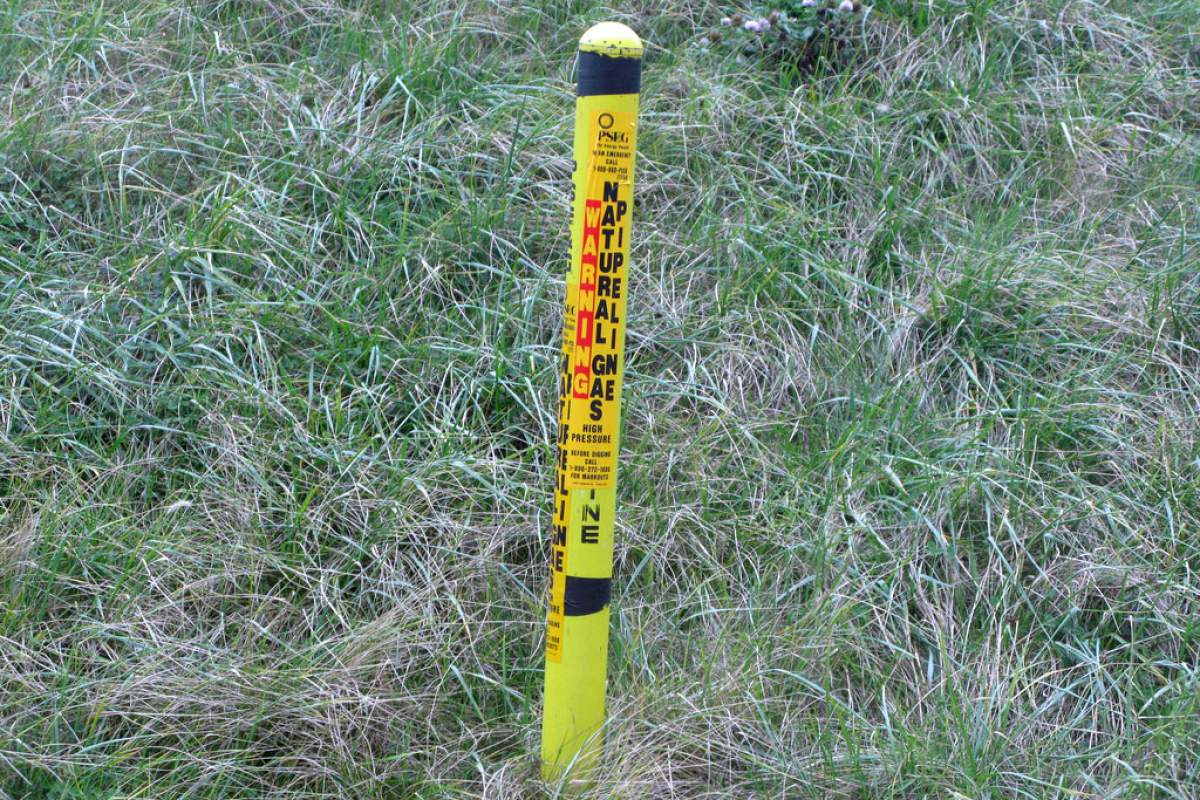 Natural gas is made up mostly of methane, which doesn't smell. In order for us to snuff out potentially dangerous gas leaks, stinky sulfur compounds have to be added to natural gas. A chemical commonly used for this is called mercaptin. The process of adding the stink is called stenching.

Rhino comes from the Greek for nose. And after instruments indicate that the added sulfur compounds have made the gas sufficiently stinky, rhino-analysts use their uniquely sensitive sniffers to make the final check before the gas goes out into the local mains.