What Is Gamma Radiation? 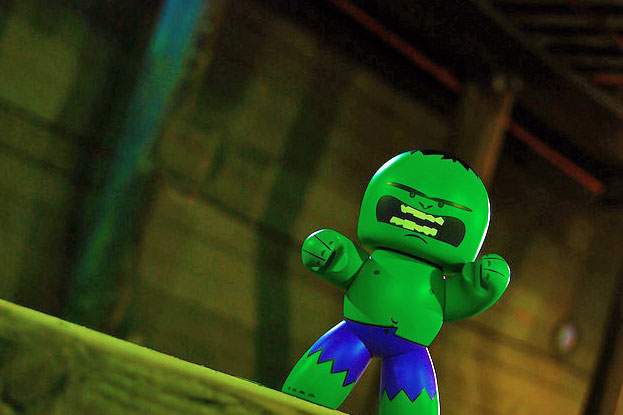 Remember the Incredible Hulk TV show? A failed experiment exposes mild-mannered Bruce Banner to gamma radiation, causing him to become a brainless monster. Every episode some poor sap would punch Bruce in the nose only to find himself confronted by Lou Ferrigno in green body paint.

But this is a serious program, so let's get serious. Just what is gamma radiation, and can it really turn you into the Hulk?

A more benign and exotic source is outer space. Exploding stars called supernovas radiate gamma rays and other kinds of light. These extraterrestrial gamma rays travel through the universe and constantly bombard Earth, passing through everything including our bodies.

For the most part these gamma rays are harmless, but just as overexposure to X-rays is harmful, prolonged exposure to naturally occurring gamma rays may cause skin inflammation and even damage cells deeper in the body.

So although gamma radiation won't turn you into a green monster, it's best avoided in any case.