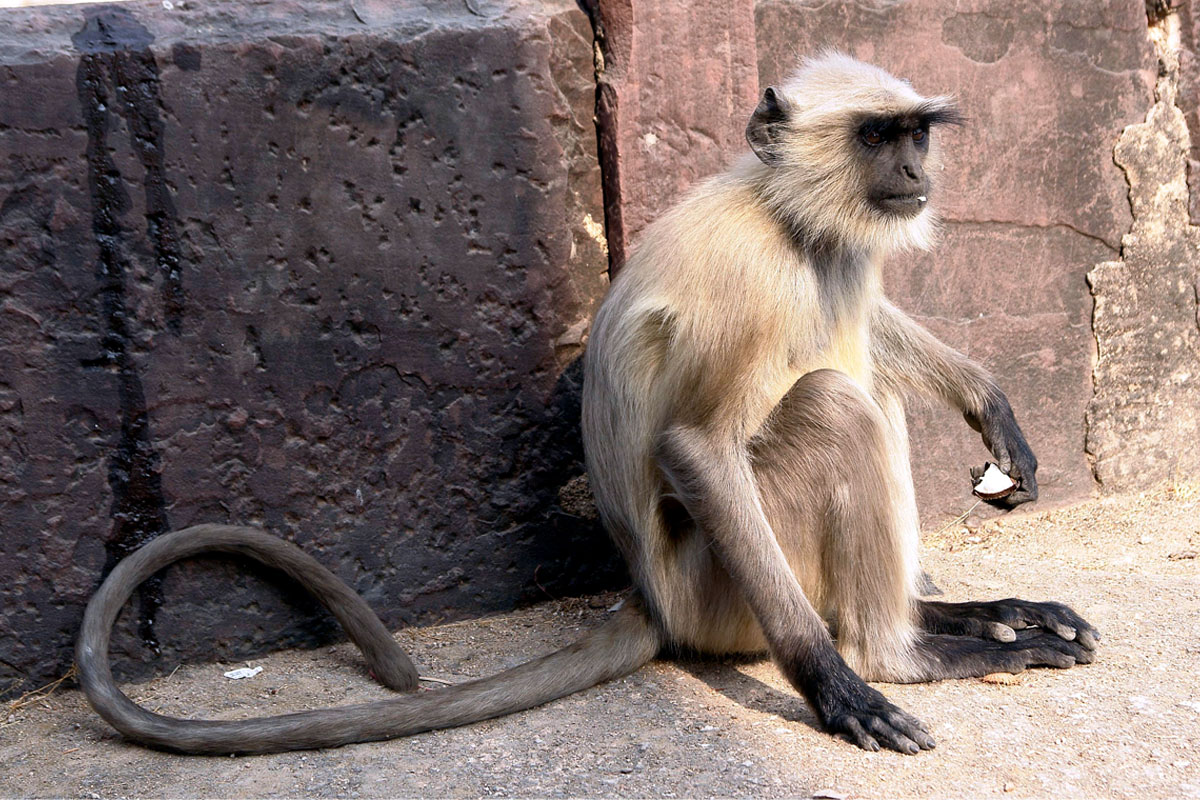 In 2015 neuroscientists at Columbia and Rochester University published a study on curiosity in monkeys in the journal Neuron.

To make the monkeys curious, the scientists had them play a gambling computer game, with a drink of water as the prize.

The monkeys chose between two different gambles. The length of a bar on the screen told them how big each prize would be. After choosing, they had to wait several seconds to find out whether they won, and were curious during the wait.

Of course, curiosity is not such a simple thing to observe or measure, especially in monkeys.

The researchers devised the following method to determine the monkeys' curiosity.

When they picked their gamble, monkeys could opt to find out right away whether they had won, by way of a red or green light. They still had to wait just as long for the prize.

The scientists learned that monkeys place a high value on satisfying their curiosity. They chose to find out, even when the bar told them that it would make their prize smaller by a quarter.

In monkeys and humans, the brain's frontal lobes are involved in making decisions.

The scientists wanted to learn how electrical activity in these areas encodes factors involved in decisions, like the need to satisfy curiosity.